The 7th U.S. Circuit Court of Appeals in Chicago last week confirmed the city’s right to enforce the so-called puppy mill ordinance and upheld the dismissal of a lawsuit brought by two Chicago pet stores and a Missouri breeding farm.

The ordinance – which went into effect in March of 2015 – limited pet stores to mostly selling dogs, cats and rabbits obtained from government pounds, humane societies, and rescue shelters, cutting out large-scale commercial breeders.

The city immediately acted to address concerns that Chicago pet stores were funneling animals from puppy mills – which have a reputation for poor living conditions to inbreeding the animals that reside there.

The aim was to curb abusive breeding practice as well as the costs associated, an ordinance supported by animal welfare advocates. But Jim Sparks, longtime owner of Park Pet Shop in the Mount Greenwood neighborhood on the Far South Side, sued the city in 2015 for this very reason.

Along with Chicago pet store Pocket Puppies Boutique as well as Cedar Woods Farm, a Missouri dog breeder, Park Pet Shop argued in the lawsuit that the city exceeded its home rule powers and blocked interstate commerce. A Chicago federal judge ruled in favor of the city back in November of 2015 – a decision upheld upon appeal.

“The city’s policy goals are to reduce financial support for mill breeders, curb the emotional and financial burdens on consumers who unwittingly buy mill-bred pets, and reduce the cost of sheltering and euthanizing unwanted problem pets,” according to the appeals court’s ruling. “These are unquestionably legitimate governmental interests, and it’s rational to think the puppy-mill ordinance will serve them.” 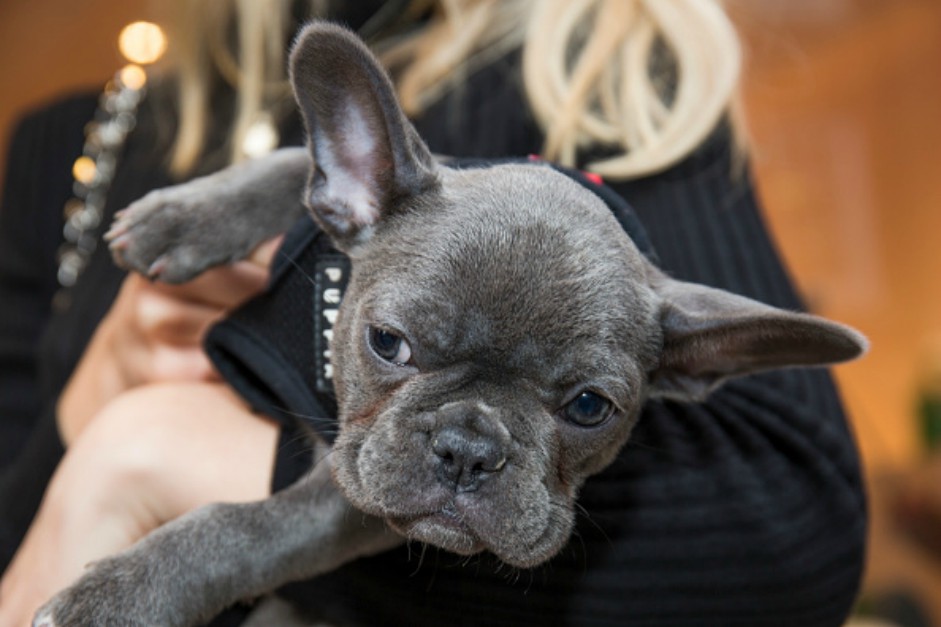