Officials with the City of Houston announced that the city is suspending its curbside recycling pickup service indefinitely. A statement from the city’s Solid Waste Department said that workers are focused on cleaning up debris from Hurricane Harvey and will not be picking up the green containers that residents use to place their recyclables.

However, the city’s recycling centers are still open and operating. Residents can drop off their recyclables at any of the ten locations the city services. The centers are open from 8 a.m. to 8 p.m. seven days a week. The city will not charge customers who drop off their recyclable materials at the centers, but they will verify that the customers live within the Houston city limits by asking for a driver’s license or utility bill.

Some private entities have stepped in to fill the gap.

CleanCat, an app developed by a student at Rice University, offers curbside recycling pickup. Users sign up for the app and request a pickup at any time. The subscription to the app costs $12.50 per week or $40 per month.

Recycle4U is another local service that picks up sorted recyclables. Fees run from $10 to $30 per month.

Hauling Glass Houston only takes glass recyclables, but does offer curbside pickup. The company will pickup glass twice a month for $15 each month. 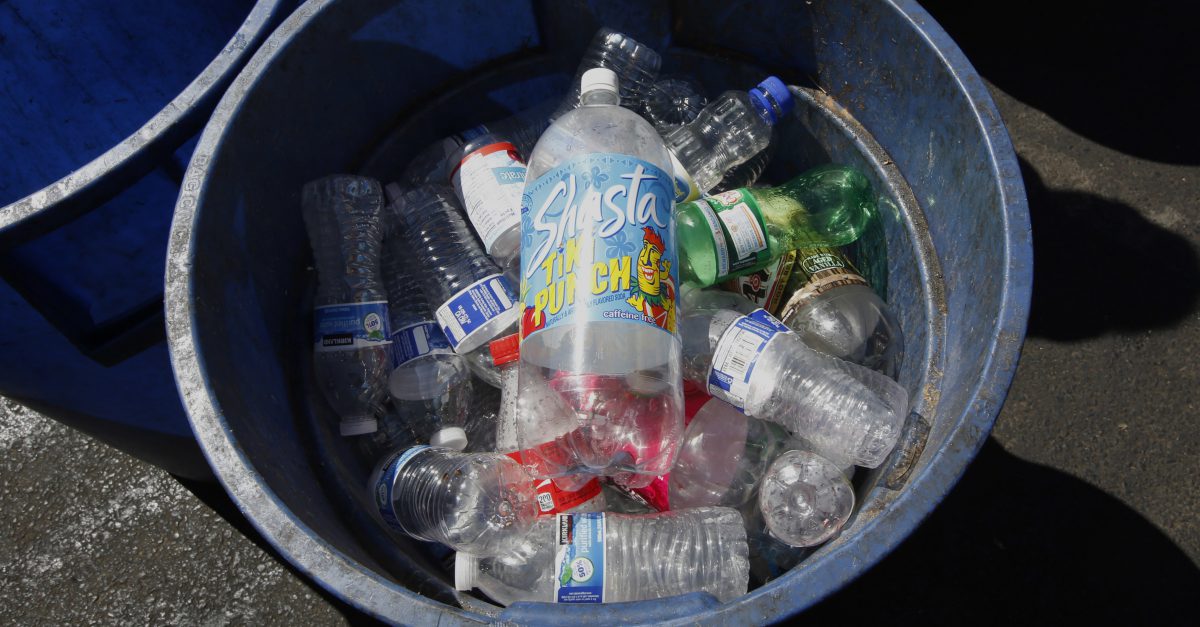