Menu
Follow us
Search
Menu
Search
CLEVELAND, OH - JULY 20: Republican presidential candidate Donald Trump and Ivanka Trump attend the third day of the Republican National Convention on July 20, 2016 at the Quicken Loans Arena in Cleveland, Ohio. Republican presidential candidate Donald Trump received the number of votes needed to secure the party's nomination. An estimated 50,000 people are expected in Cleveland, including hundreds of protesters and members of the media. The four-day Republican National Convention kicked off on July 18. (Photo by Jeff Swensen/Getty Images)

Family-owned boutique Modern Appealing Clothing (MAC) has filed a class action lawsuit in the state of California against Ivanka Trump. The lawsuit was brought on behalf of a group of women’s clothing and accessory companies that believe the first daughter has illegally used the Trump presidency to promote her brand.

RELATED: A woman who helped inspire the play that Ivanka Trump attended with Justin Trudeau reveals the message she hopes the first daughter took away

MAC argues that Ivanka Trump Marks LLC was “promoted by using the power and prestige of the White House” and violated a state statute under which “unfair competition shall mean and include any unlawful, unfair or fraudulent business act or practice and unfair, deceptive, untrue or misleading advertising.” According to the claim, Ivanka Trump’s relationship to the White House has created unfair and unlawful favoritism for her brand.

MAC’s concern has been amplified over the past few days. The first daughter’s involvement in the Trump administration has grown, as reports reveal that she is being given a White House office, a government-issued phone and a security clearance, despite not holding an official position. Additionally, her company has seen a significant spike in sales since the election, even though several retailers have stopped carrying her line. Unsurprisingly, the complaint also called out Counselor to the President Kellyanne Conway for her promotion of the brand during a live interview.

Still, plaintiffs will have to prove not only that the Trump presidency has directly caused the increase in Ivanka Trump’s sales, but also that the increase in her profits has caused harm to other retailers. To so do, they’ll have to show that the first daughter’s sales would have gone to other companies if it weren’t for her connection to the White House. 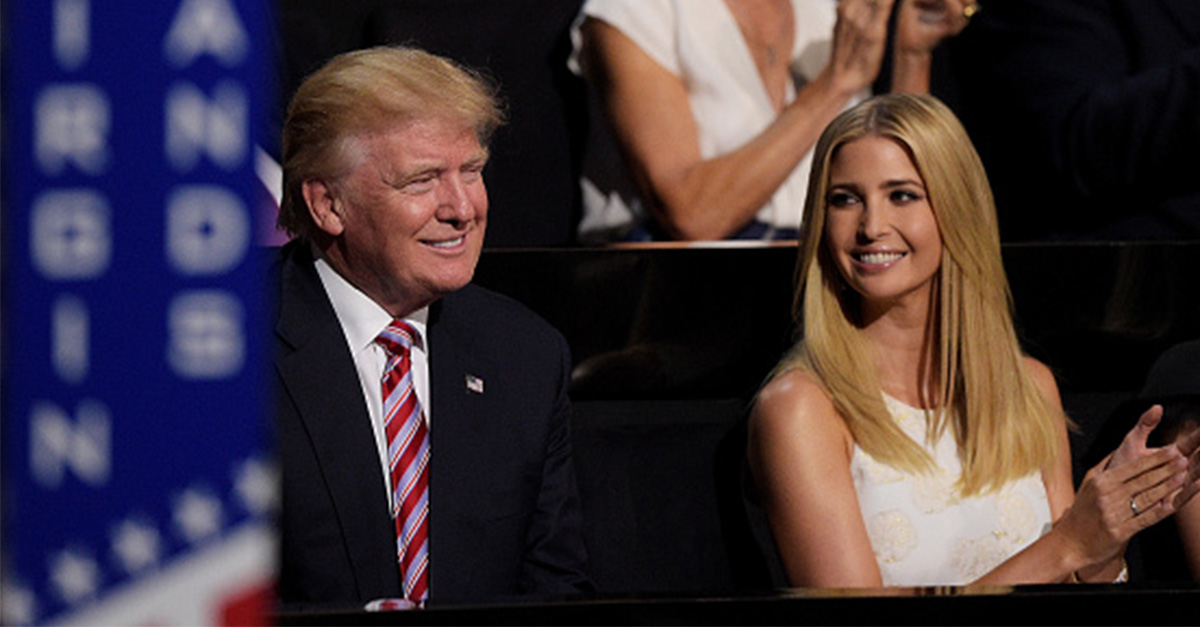