RELATED: Which States Have the Lowest Taxes, and Which Tax Residents to Death?

The main grievance listed in this op-ed? A hike in property tax rates to pay for local schools, over 13 percent in the next couple of years. According to the piece, cost of schools has been shifted from the shoulders of the state to the taxpayer. In the 1950s, the state paid 75 percent of the bill. Today, its 38 percent.

Patrick’s senate bill two allegedly aims to continue this pattern with the two-step increase in the property tax.

The Texas legislature is in the midst of a special session, addressing several incredibly heated topics. One of those that has voters most concerned is the lightening-or lack thereof-of property taxes, and the reformation of the tax code.

The Chronicle piece suggests bills like Joe Strauss’ SB 21 or HJR 73 as possible solutions. They aimed to lower property taxes and require a source of funding that wasn’t a tax increase, respectively, and were both ultimately rejected.

RELATED: Gas Taxes Going Up in These Seven States 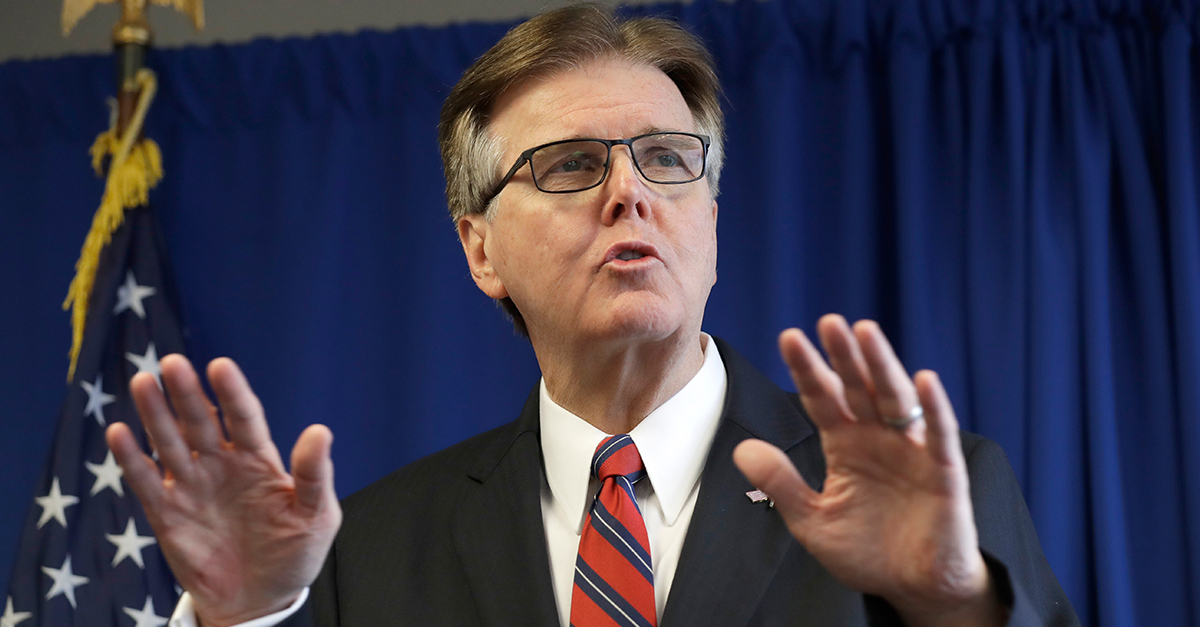