Downtown in the Loop, powerhouses that include Oprah Winfrey and Gwendolyn Brooks – just to name a few – will line up in formation for Kerry James Marshall’s biggest painting yet and we can’t wait.

The Bronzeville artist will start to work Thursday on the 132-by-100-foot mural depicting 20 Chicago women outside the Chicago Cultural Center. The mural is apart of the city’s latest addition to the Year of Public Art campaign to add art throughout all of Chicago’s neighborhood.

The mural is to be painted on the Cultural Center’s Garland Court wall between Washington and Randolph streets by late October.

Marshall, an award-winning artist whose work has been exhibited worldwide, said he aims to brighten up the narrow, alley-like street by adding a “parklike view” with a bright sun and trees.

RELATED: Cards Against Humanity allows subscribers to decide the fate of this Picasso artwork

“My idea was to make the trees a kind of Forest Rushmore acknowledging the contribution of 20 women who’ve worked to shape the cultural landscape of the city, past and present,” Marshall said.

Murals of Acceptance is the nonprofit who is funding the project, their goal is to “bring art to all people in public places.” 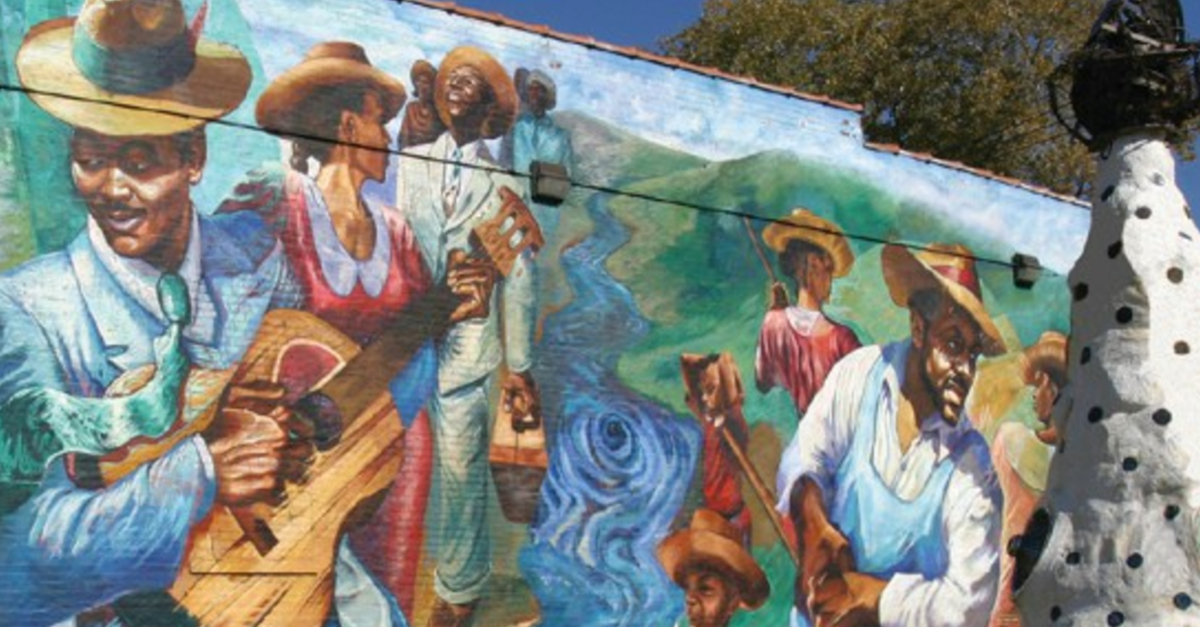