Or did you know that her husband, Prince Philip, Duke of Edinburgh, is actually a distant cousin? They were married in 1947.

RELATED: How to properly greet a member of the British royal family

The Queen took the throne in 1952 after her father King George VI passed away from an illness.

She and Prince Philip have four children: Charles, Prince of Wales, and next in line to the British throne; Anne, Princess Royal; Prince Andrew, Duke of York; and Prince Edward, Earl of Wessex.

There’s much more to the ever-so elegant queen than meets the eye! 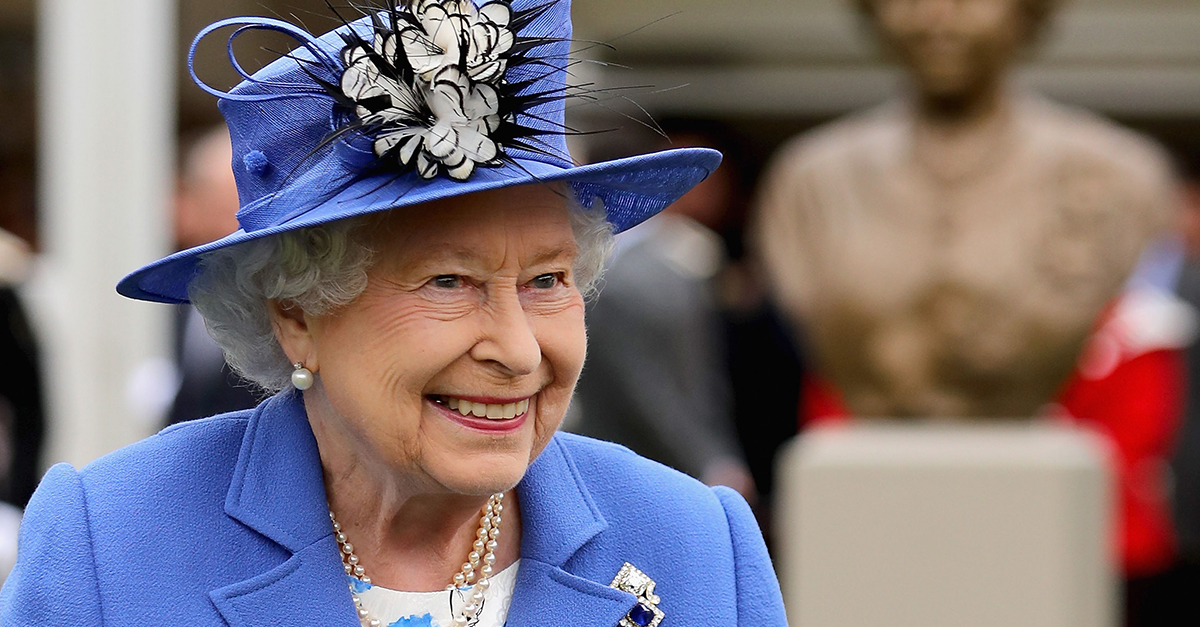