Menu
Follow us
Search
Menu
Search
** FOR IMMEDIATE RELEASE **The Houston skyline looms over a brick sidewalk on the Sabine Street bridge over Buffalo Bayou in this July 2004 photo. (AP Photo/Pat Sullivan)

Texas is territorial, and three of the state’s most well known entities have the battle scars to prove it.

Just this week, Buc-ee’s, the state’s cleanest, cheapest, most beaver-ish gas station, filed a federal suit against a similarly named ‘Bucky’s’ to prevent the impostor from encroaching on their damn territory and confusing the good people of Houston.

The two Buc-based brands have reportedly been co-existing under an 11-year trademark truce where the two agreed to keep their respective names and punctuation at a functional geographic distance. However, the Nebraska-based Bucky’s is calling off the deal and has already teamed up with developers to work on at least six Houston-area locations.

Trademark lawyers agree the developing case will center on the issue of customer confusion, much like the arguments some other Houston parties are making in a dispute of their own:

As Houstonians well know, the University of Houston and the South Texas College of Law Houston have been in a heated debate ever since the STCL tried to change its name to the ‘Houston College of Law’ last June.

U of H promptly filed for an injunction that was granted, but the two parties ultimately decided the STCL could append a ‘Houston’ to the end of their name without causing too much confusion.

University of Houston Law Center versus the South Texas College of Law Houston.

Jury’s out on if a visitor could tell you the difference, but it’s about four miles.

Topping the list of Houston’s impostors is, of course, Dallas and its sprawling suburbs.

No surprise to Houstonians, who are born loathing Dallas, the state’s second largest city is admitting their inferiority and taking their shame to the streets.

As discovered by Swamplot, a Houston-based real estate blog, the proof is in the pudding: 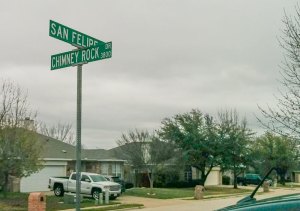 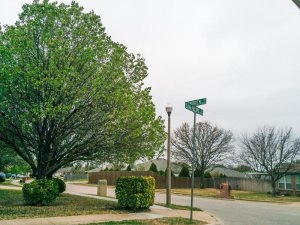 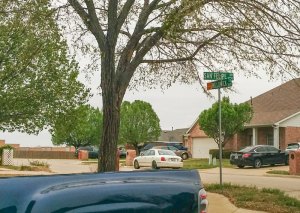 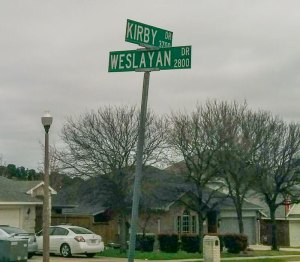 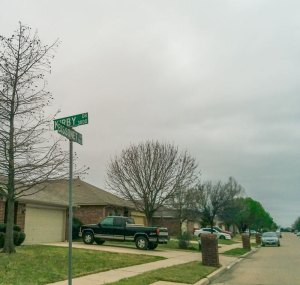 Photos from Lauren Meyers of Swamplot

Be sure you check out the rest of the plagiarism on Swamplot’s post and stay ‘bout that H-town, dripping candy on the ground. 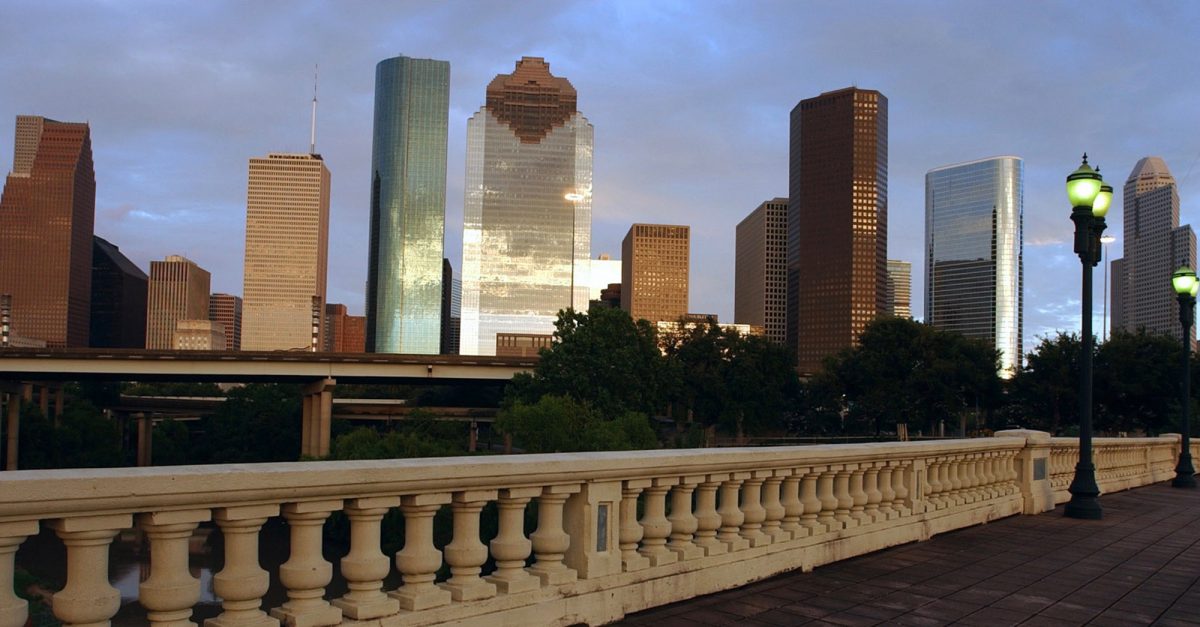