Last week, 19-year-old Deron Matthews, shown in the surveillance footage above, was arrested on charges for capital murder of 69-year-old Linda Terry.

Deputies discovered Terry during a welfare check of her home after “she had not been heard from in several days.”

“Upon arrival, deputies discovered the body of Terry inside the home,” a statement from the Harris County Sheriff’s Office released Friday read. “The victim displayed signs of trauma. The victim’s car, a white 2013 Honda Accord, was missing from the house. The vehicle has now been recovered.”

A motive is not known at this time, but even if Matthews only meant to steal the car for money, if the theft of the car was a felony act rising to a certain degree of theft, including weapons considerations, it is likely the capital charges, which carry an option for the death penalty, will stand.

The surveillance footage released by the HCSO shows the Honda being driven near Scott Street and the South Loop after it was stolen from the 45-year flight attendant veteran.

“She was an excellent flight attendant. She had a dry sense of humor,” former co-worker and acquaintance Linda Lutich said in an interview. “Her good sense of humor made everyone laugh, and she was gracious.”

FBI data shows Terry’s Humble-area home is in one of the most violent places in the U.S., where there is a rate of 9.5 violent crimes per 1,000 people – 12th in the nation among comparably-sized towns, to be exact.

Even with a decrease in crimes across the nation, there was a spike of deadly crime in 2016, and Houston, along with Chicago and Baltimore, contributed to half of the nation’s murders last year:

On the way to surpassing the 302 murders from last year, yesterday, a naked man was found partially decapitated in Southwest Houston.

In what authorities described as an edged weapon attack, the victim was discovered in a parking lot of the 6100 block of Marinette Drive:

A neighbor who said he heard cries for help in the parking lot around 2:00 a.m. identified the victim as 25-year-old Byiringiro Mupenzi, originally from the Congo.

Police said they are looking at security cameras of the apartment complex, but the killer remains at large.

If you have any information on either crime, contact your local authorities. 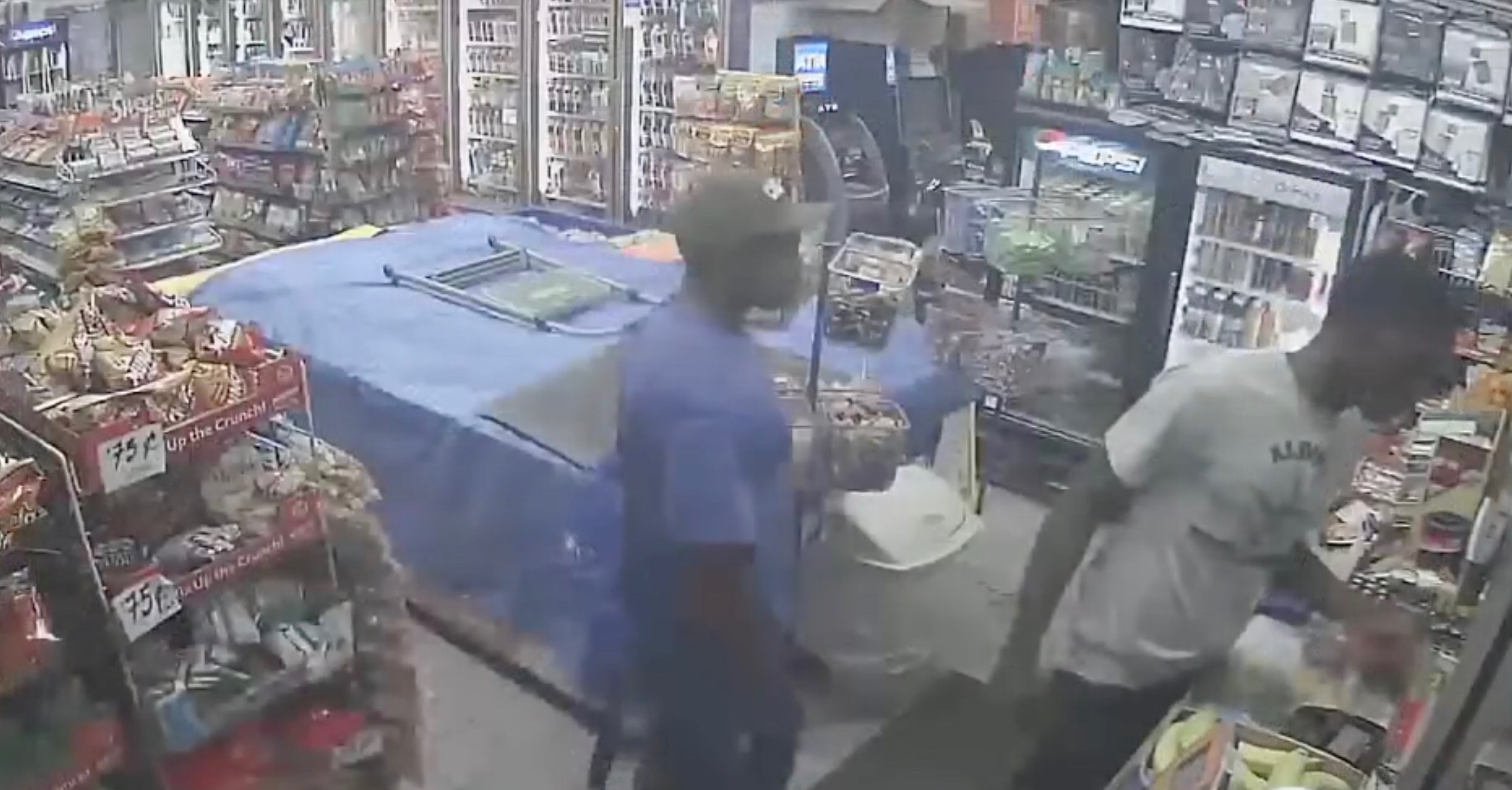