Menu
Follow us
Search
Menu
Search
Jennifer Bryant looks over the debris from her family business destroyed by Hurricane Harvey Saturday, Aug. 26, 2017, in Katy, Texas. Harvey rolled over the Texas Gulf Coast on Saturday, smashing homes and businesses and lashing the shore with wind and rain so intense that drivers were forced off the road because they could not see in front of them. (AP Photo/David J. Phillip)

HOUSTON — Inmates serving time in Texas prisons have also found a way to help those impacted by Hurricane Harvey.

Officials say Texas prison inmates donated more than $53,000 from their commissary funds to the American Red Cross to be used for hurricane relief.

RELATED: The numbers are in on Harvey’s total impact, and they blow all previous Gulf Coast storms out of the water

Texas Department of Criminal Justice spokesman Jason Clark says more than 6,600 inmates donated money between Aug. 31 and Sept. 30. Harvey made landfall in Texas as a Category 4 hurricane on Aug. 25.

The commissary funds are usually used by inmates to buy food and supplies while they’re incarcerated.

This wasn’t the first time Texas prison inmates have donated money to help after a natural disaster.

After Hurricane Katrina in 2005, inmates donated more than $40,000 to the American Red Cross.

RELATED: Gov. Abbot and Mayor Turner still at odds over use of Texas’ ‘rainy day’ fund

Harvey also led five Texas prisons to evacuate nearly 6,000 inmates because of catastrophic flooding. It remains one of the costliest natural disasters in U.S. history. 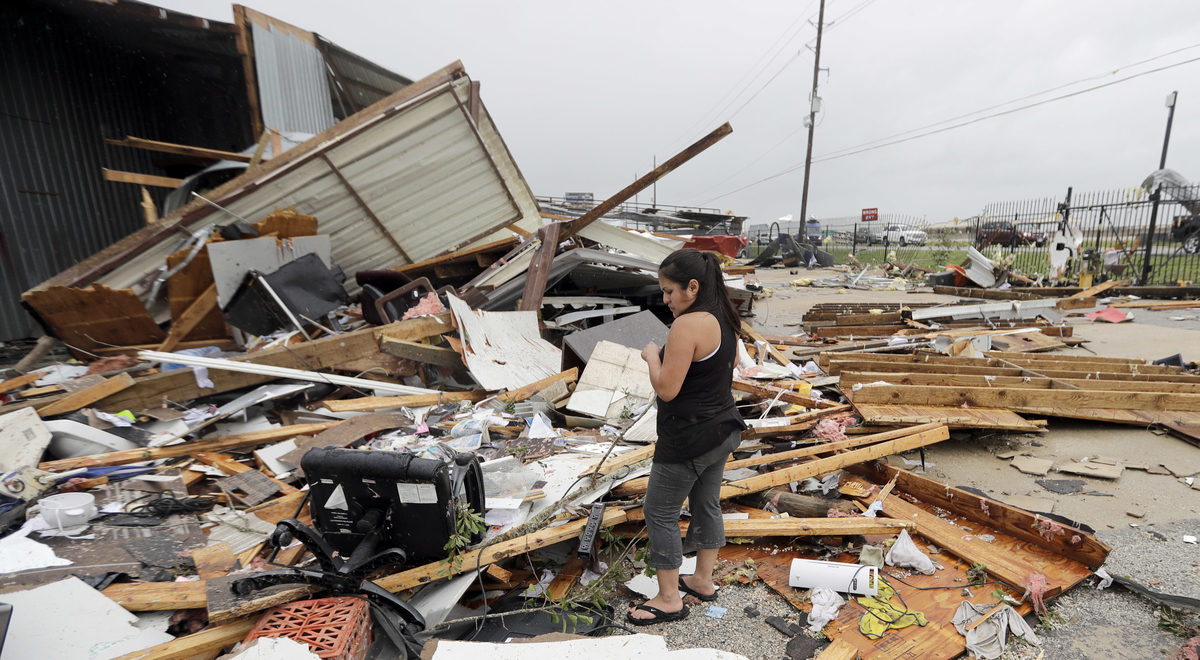