Menu
Follow us
Search
Menu
Search
Cars remain stranded along a flooded section of Interstate 45 after heavy rains overnight in Houston, Tuesday, May 26, 2015. Several major highways are closed in the Houston area due to high water. (AP Photo/David J. Phillip)

As Houston and Southeast Texas look toward the end of the rains from Hurricane Harvey, the rest of the country will feel the economic impact of the storm for months, or even years, to come. The region produces more than $440 billion dollars annually, totaling well over two percent of the nation’s economy. In some industries, Houston’s share of the economic pie is much larger.

The shutdown of several oil refineries along the Texas coast resulted in nearly a million barrels a day in lost oil processing, which will lead to higher prices for everything from gasoline to heating oil to chemicals. Houston also houses the second-largest port in the nation. While the port remains closed, thousands of ships carrying millions of tons of goods must find other ports to pick up and drop off their products.

The impact of the storm extends beyond the ground and into the skies. Both of the city’s major airports, Bush Intercontinental to the north and William P. Hobby Airport to the south, have been shut down for the duration of the storm, leaving thousands of passengers seeking alternate routes. Intercontinental is one of the busiest airports in the country and the second-largest hub for United Airlines.

The Texas Medical Center, just south of downtown Houston, employs more than 100,000 staff members, from lab technicians to leading cancer researchers. Patients from all over the world visit M.D. Anderson Cancer Center, Texas Children’s Hospital, and other facilities for treatment. With many hospitals either closed or evacuating patients, those in need of specialized treatments are left to seek other options.

Houston is also home to one of the leading centers of chemical production. One report stated that up to one-third of domestic chemical production has been shut down due to the storm. Products ranging from fertilizers to household plastics rely on chemicals from these plants to process raw materials into the chemicals they need in their manufacturing processes.

Bill Gilmer, an economist at the University of Houston, says that the wide-ranging impacts of the storm on the entire U.S. economy shows that, “Houston is not just an oil town anymore.” 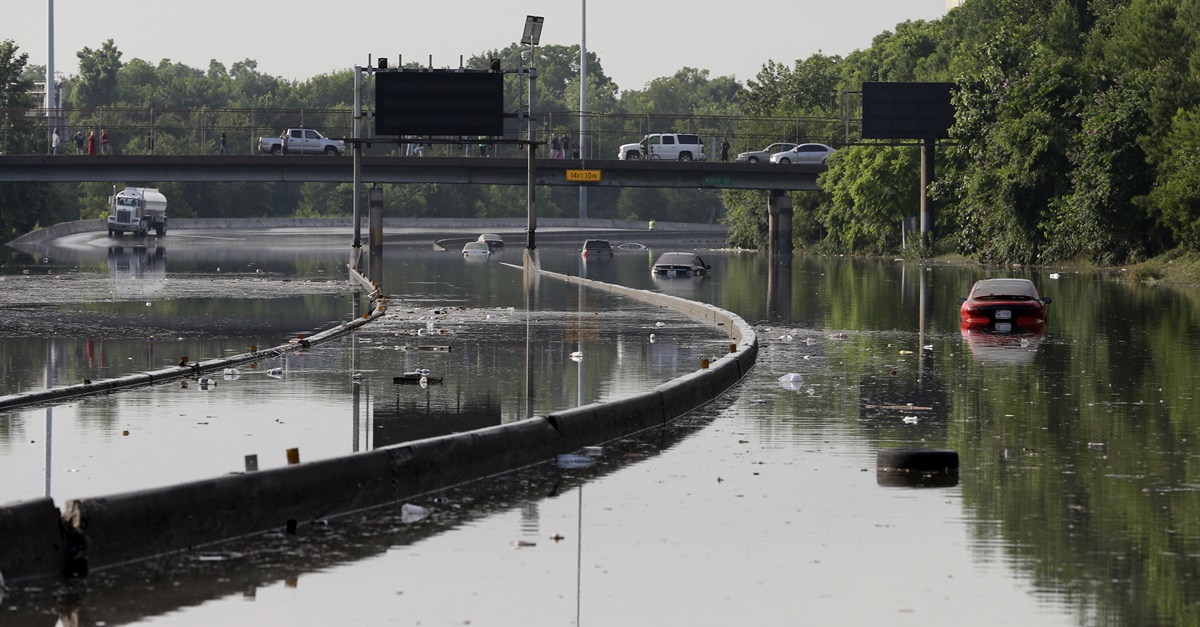