Menu
Follow us
Search
Menu
Search
A pair of panties from a sexual assault evidence kit are measured before testing for semen in the biology lab at the Houston Forensic Science Center Thursday, April 2, 2015, in Houston. (AP Photo/Pat Sullivan)

Studies show that if you’re being attacked or sexually assaulted, you might be better off shouting “fire” instead of “rape” for help – even in tough Texas.

An inherently difficult, yet repeatedly glamorized, issue, the state is reportedly growing more comfortable ignoring the mounting, unprocessed evidence that comes with the crime – including analyzing rape kits.

RELATED: Let’s end the drug war so police can concentrate on real crimes like rape and child abuse

While Houston has been an example for their vigilance in working to clear the citywide backlog and committing to a 30-day turnaround time for evaluating the kits, lawmakers have publically expressed concerns with the improved system’s long-term sustainability.

The problem, of course, goes back to money, and deeper cuts to the already-slashed budget continuously tie the hands of legislators. This is part of the reason Houston resorted to private outsourcing to clear the nearly 400 rape kits outstanding as of last April.

But even with more personnel and exogenous resources dedicated to the cause, rape victims are not always able to readily secure the proper or necessary medical examination after an attack due to restrictions and preferences of statewide health care facilities.

In fact, in an interview with Cosmopolitan last year, a Houston woman attested to being sent to three locations before receiving the care she required after being roofied at Belvedere in uptown and assaulted while unconscious at a second location.

The victim described her ordeal seeking care after her attack like being raped a second time.

Relatedly, a number of departments, including police in Pasadena, have halted their kit analyses, citing “unfounded rape complaints” wasting time and valuable resources; however, these police claims are regularly disputed and currently under review.

Moving further away from the unpredictability that is state funding and the dangers of collective action, Texas House Representative Victoria Neave (D-Mesquite) introduced HB 1729 to authorize public contributions for the cause.

Specifically, the legislation would require the Department of Public Safety (DPS) to facilitate opportunities for voluntary donations to a general fund designated to rape kit evidence testing when applying for or renewing a driver license.

The fiscal note – the state’s cost and revenue estimation tool – for HB 1729 projects the proposed donation system to cost around $200,000 to set up, but to accumulate over $1 million in revenue. This baseline comes from funds raised by other similar contribution programs, like the donation to veterans drivers can make at the DPS that raised nearly $1.5 million last year.

The House Committee on Criminal Jurisprudence heard HB 1729 yesterday, but the legislation was left pending in committee after an eight-bill hearing, which was largely overshadowed by HB 81 to decriminalize marijuana.

Priorities for the 85th Session are definitely taking shape, but justice for rape victims remains far from the top of the list. 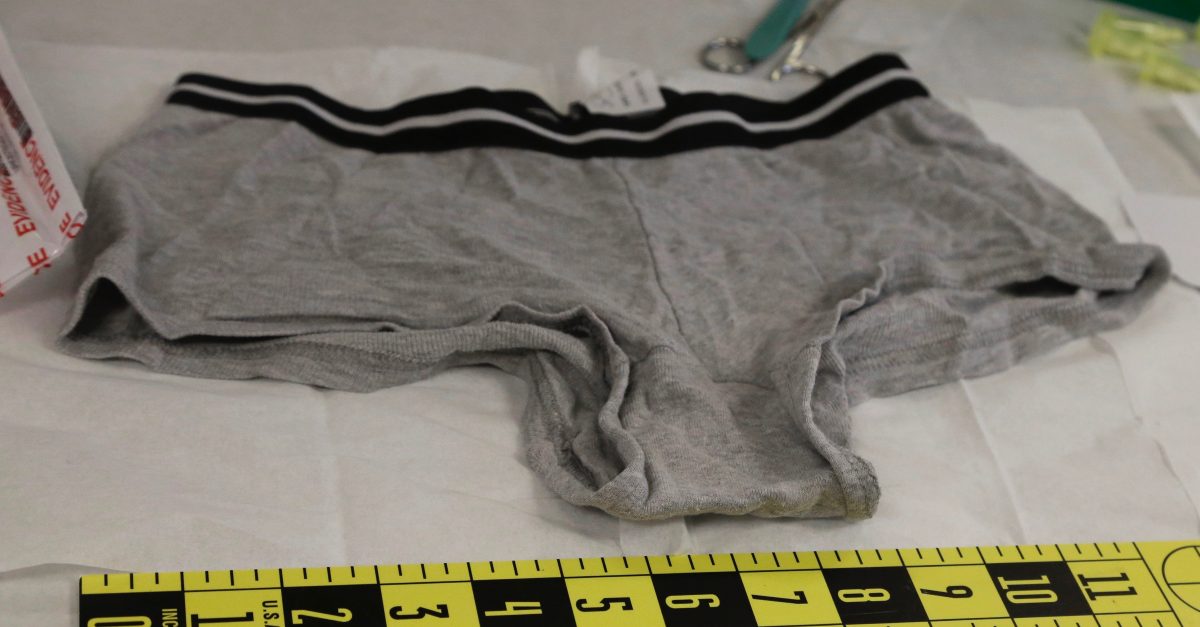