Houston’s restaurant scene is notable for its variety and talent, but Hurricane Harvey proved that it’s also full of heart.

While the floodwaters were still rising, local chefs and restaurateurs were already back in the kitchen, serving up food for hungry first responders and volunteers.

In addition to serving up free meals, restaurants who opened shortly after the storm were the only source of hot meals for many displaced residents, families who were without power, or households that had run out of groceries.

As recovery began, many restaurants decided to give back, donating all or a portion of proceeds to the recovery efforts.

Not only did Houston area restaurants give back, restaurants nationwide were able to participate in Hospitatlity for Houston, a donation effort led by Houston restaurant La Table and investment firm Invest Hospitality.

“Because of our presence in Houston with La Table, many of our colleagues around the country asked how they could help support those impacted by Hurricane Harvey. We saw an opportunity to coordinate these incredible efforts under a common umbrella, pool our resources, and inspire others in the industry to join us,” Invest Hospitality CEO Alex Gaudelet said in a press release.

Thanks to the efforts of local restaurants, Houston is making progress toward getting back to normal. 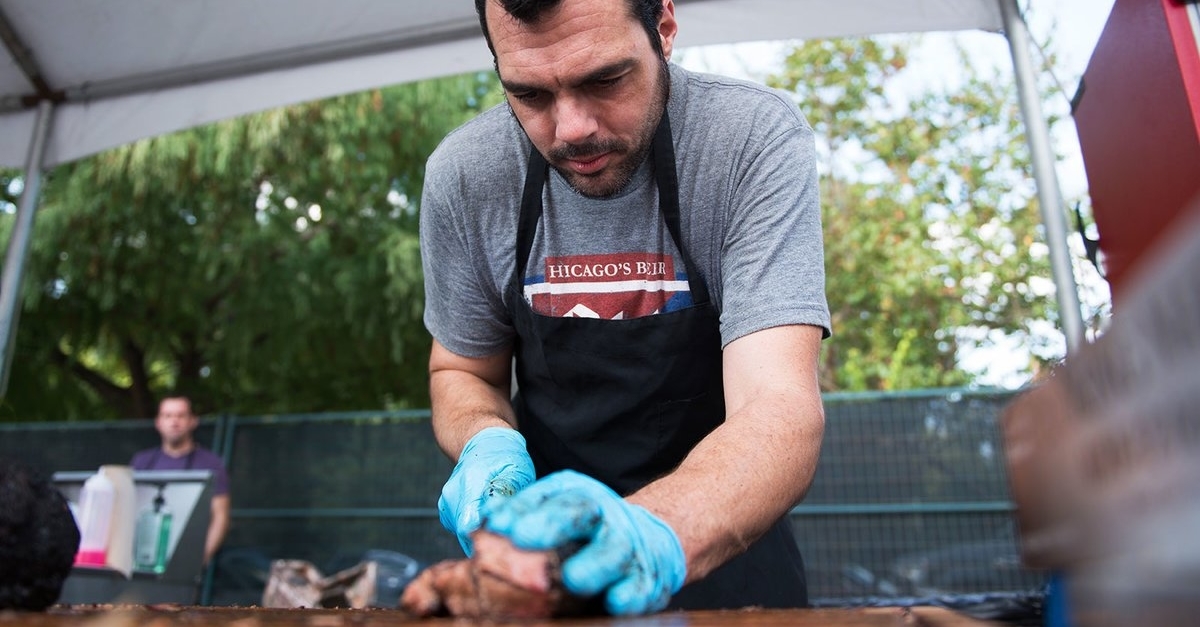