Menu
Follow us
Search
Menu
Search
Houston Texans J.J. Watt stands on the sidelines during anthem before the first half of an AFC Wild Card NFL game between the Houston Texans and the Oakland Raiders, Saturday, Jan. 7, 2017, in Houston. (AP Photo/Eric Christian Smith)

Today, at 28 years old, Justin James “J.J.” Watt is a Houston icon, and the Texans’ unrivaled defensive end is one of the most selfless in the league.

At midnight, Watt did the giving and shared a new “Icing Edition” of his hit sneakers the, JJ I.

The trainers are currently for sale for, but not everyone has a taste for the sweet shoes or Watt’s work with Reebok that was first unveiled last June:

Distaste aside, the facts speak for themselves: the shoes were sold out for over a month in 2016, and some new frosting will cost you at least $99.99.

Ahead of the release, Watt took to Twitter to hype things up for his party:

please make ur shoes in women's sizes. I'd love to get some of these

Though some users (and likely fans of a certain sports podcast) made jokes.

uhhh hey JJ, if you rearrange reebok, it spells "beer ok". What kind of message are you sending to the kids?

uhhhhhhh hey JJ. Why are you promoting cocaine?

Lots to think about, but it’s your day, J.J.

Thanks for keeping Houston relevant and for the sweet new kicks! 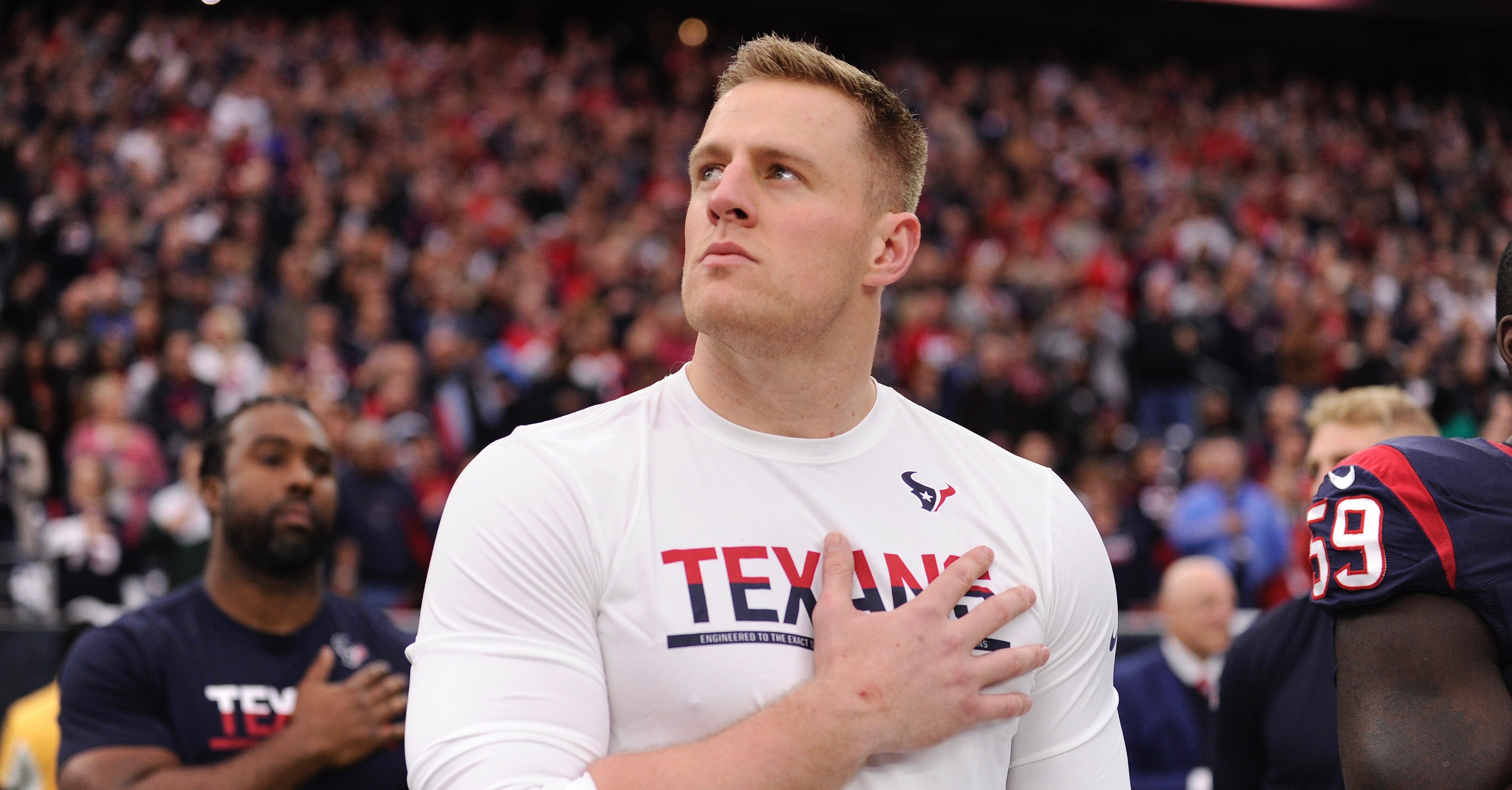