The pension system given to members of Congress is grossly superior to what most Americans receive. While pen­sions are now becoming a thing of the past for most Ameri­cans, members of Congress are living awfully well, thanks to their employer-match plan. Furthermore, they don’t even have the same retirement age as average Americans! Repre­sentatives and senators can receive a pension after only five years of service at the age of sixty-two. If they have completed twenty years of service they can receive their pension at the age of fifty. In 2011, almost three hundred former members of Congress received annual pensions of over $70,000.9 If a member of Congress serves only five years, he or she is guar­anteed a pension of over $14,000.10 What about Speaker John Boehner? Now that he’s retiring, he’s eligible for an an­nual pension worth over $85,000. The current plan not only is a waste of taxpayer dollars but also incentivizes people in Congress to make a career out of being a politician.

Massie tells me that he believes it’s unfair to taxpayers, which is why he coauthored the controversial End Pensions in Congress Act. The bill would essentially dismantle the current pension program. It would make it so that current members of Congress who have served less than five years, and future members of Congress, will not be given a pension. Instead, our public servants will have to save for retirement, and rely on 401(k)-type plans rather than relying on taxpay­ers. Basically, they’ll have to live like the rest of us. 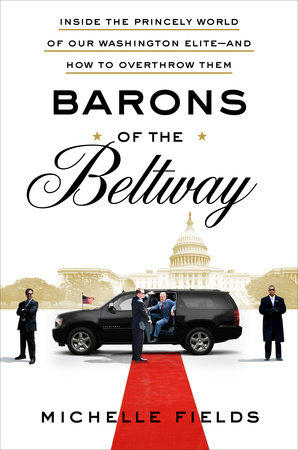 The cost of providing federal employees and our members of Congress with comfy pension plans is costing taxpayers. The Civil Service Retirement System’s unfunded liability has jumped to over $700 billion.11 The Federal Employees Retirement System has $20.1 billion dollars in unfunded li­abilities.12

Not only is this an unsustainable path, but it also serves as just another way for our servant class to enrich themselves. During our country’s infancy, Benjamin Franklin delivered a speech at the Constitutional Convention of 1787 arguing that high government officials shouldn’t receive a salary. He believed “that the pleasure of doing good and serving their country, and the respect such conduct entitles them to, are sufficient motives.” He argued that some may believe “that this is a Utopian idea, and that we can never find men to serve us in the executive department without paying them well for their services. I conceive this to be a mistake.” By offering people perks and salaries he feared that the “government of the states may, in future times, end in a monarchy.”13

So how did America go from believing a salary alone was extravagant to now providing six-figure pensions? We have strayed so far from the ideals of the heroic men who fought and risked their lives to create this great nation. It’s time we stand up and do something about it.

Ending congressional pensions is a step in the right direc­tion. Why should the taxpayers fund a comfy perk for mem­bers of Congress that only incentivizes politicians to stay in power for as long as possible? It’s benefits like this that at­tract the worst kinds of people to Washington. Public service shouldn’t be a guaranteed path to riches, and we shouldn’t allow our country to turn into the monarchy that Benjamin Franklin feared America could become. It’s not too late to turn back the clock.

Reprinted from BARONS OF THE BELTWAY: Inside the Princely World of Our Washington Elite–and How to Overthrow Them Copyright © 2016 by Michelle Fields. Published by Crown Forum, an imprint of Penguin Random House LLC. 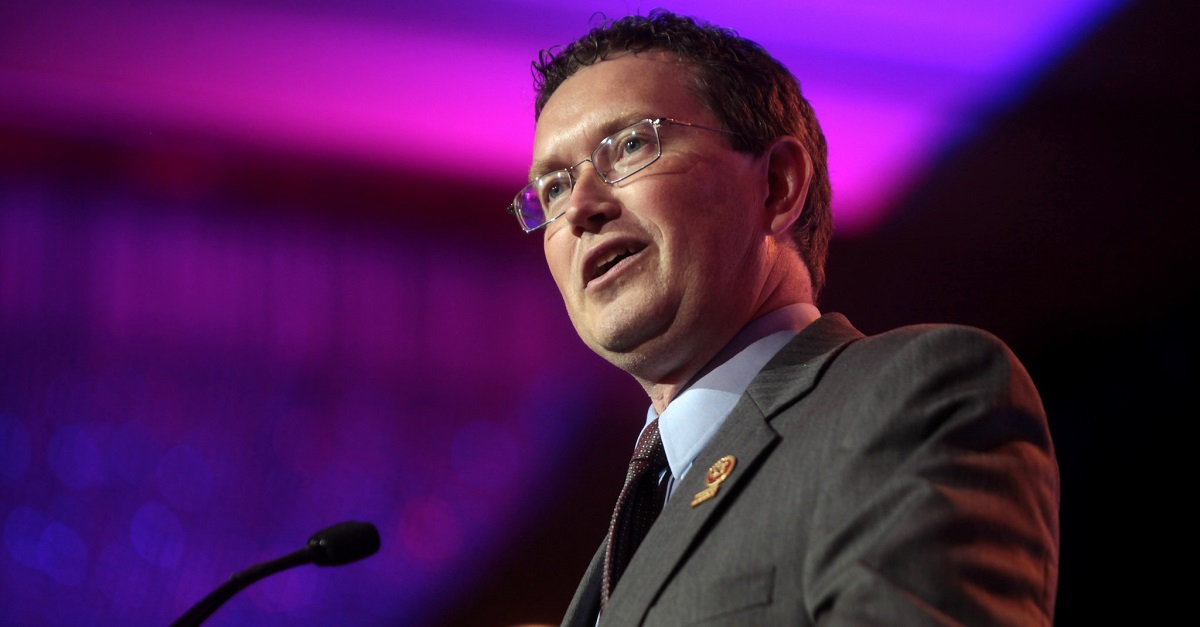