The series celebrated their 1-year anniversary last month and continues to build on, as the group describes, the hilarious, the horrific, and the downright filthy, but the very real parts of life in the Windy Cty.

Ladylike aims to subvert the conventional concept of the term. The storytellers are encouraged to tell stories about bodily functions, which are normally taboo for people to discuss in public.

But by doing so, the presenters embrace situations that are often considered embarrassing and awkward by challenging the status quo head-on.

While the storytellers are encouraged to tell very personal, “very disgusting” stories, they aren’t just being told for the sake of being gross: Ladylike’s website provides that the first person narratives offer the storytellers a chance to connect with the audience, all of which are on their own journey of human identity.

Also, sometimes it’s fun to just hear how weird and confusing and unexpected our bodies can be.

Ladylike further strives to provide health resources to members of the Chicago community, inviting representatives from Planned Parenthood to promote information on reproductive health in the past.

By shining a light on what are normally considered embarrassing or awkward bodily functions, the presenters allow these things to be normalized and break down barriers of what was considered taboo.

RELATED: Chicago had the most Pride this weekend, and the festive spirit lives on 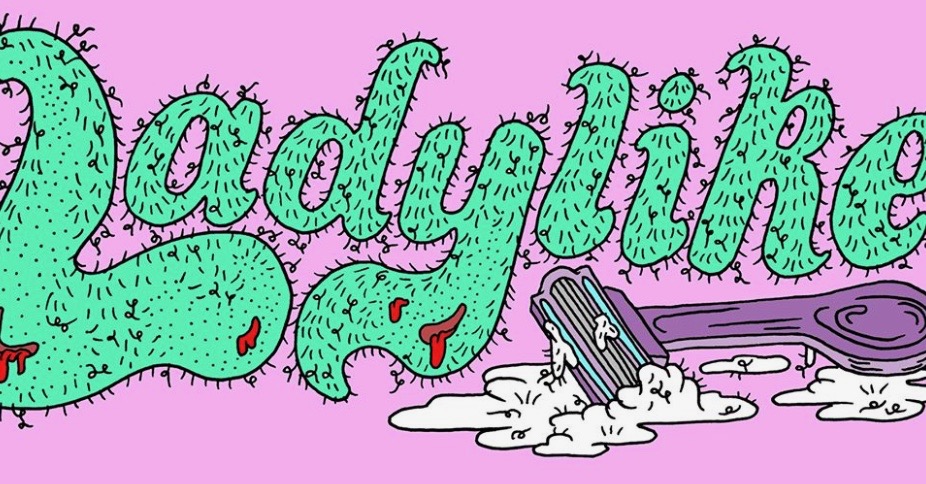