Katy ISD has removed a popular head football coach from his post.

RELATED: This new $70-million high school football stadium is a ‘legacy’ in Katy

Trey Herrmann, head football coach and athletic director, is at least temporarily out of a job at Taylor High School. The school district has placed Herrmann on paid administrative leave “until further notice,” and said the coach is the subject of a campus investigation.

“Because this is a personnel matter the District is unable to provide additional information,” Katy ISD said in a statement.

Herrmann has one of the state’s highest salaries as a coach, making $106,442.38, according to the Houston Chronicle.

Taylor High parents and students were told of Herrmann’s removal on Tuesday, and were informed that assistant coach Joe Sheffy will replace him as of now.

The football team is currently 0-1 and at the bottom of area rankings–at least temporarily, as they say. 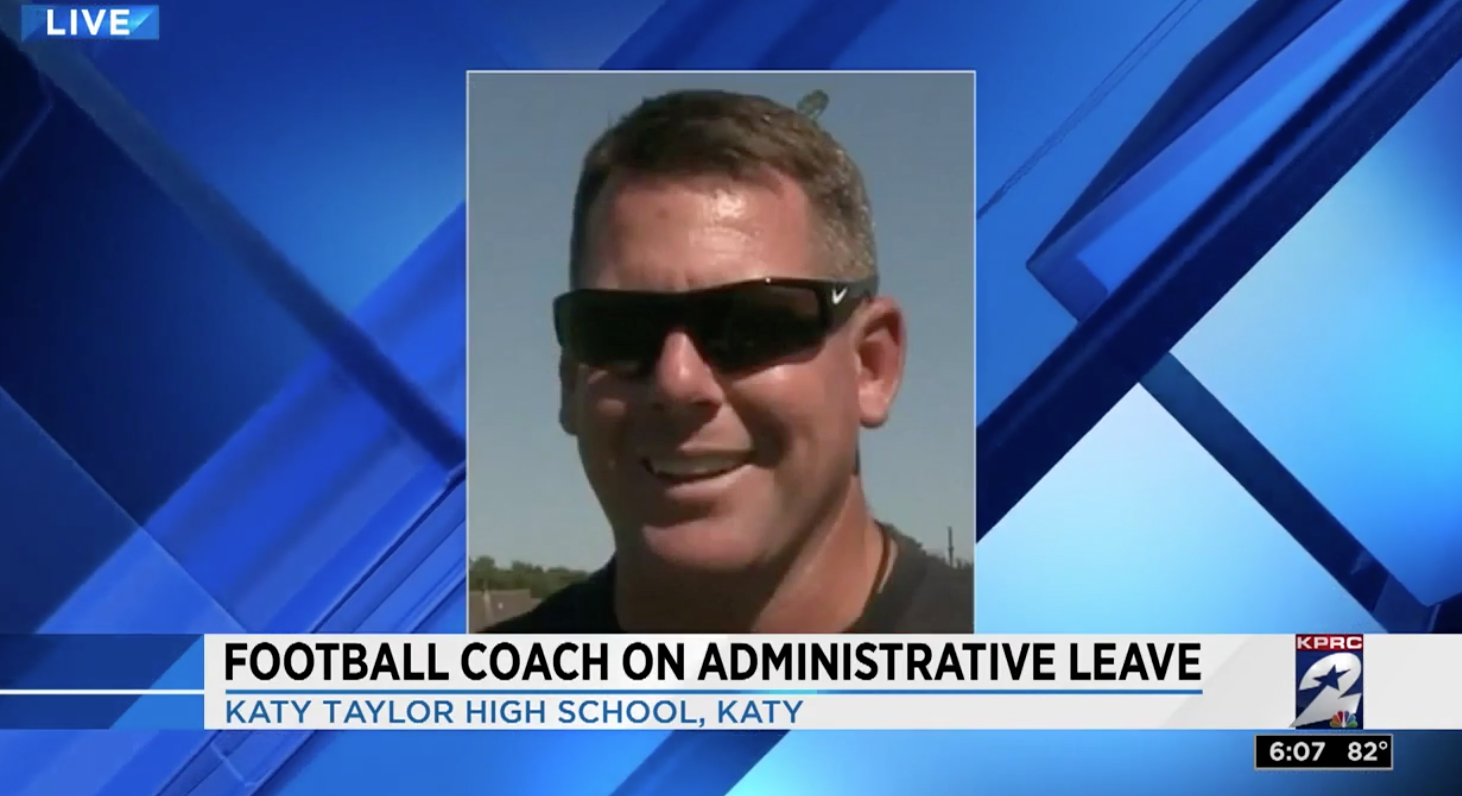