Menu
Follow us
Search
Menu
Search
Two rare Steiff teddy bears are seen during a presentation for the upcoming auction of teddy bears at an auction house in central London, Wednesday June 7, 2006. The Teddy Bear bi-annual sale at Christie's on July 4, will feature among some 200 others, these two early Steiff brand bears, both dating from the 1900s, that were found abandoned in skips. Despite their age and treatment they are both in good condition and estimated to fetch a combine total of some 9,000 pounds (US$16,800, 13,000 euro). (AP Photo/Lefteris Pitarakis)

Having a new teddy bear to cuddle can make a world of difference to a child, and nobody knows that better than five-year-old Zoie Kennedy.

Zoie has been giving bears to other kids since first giving one to her friend Ava, who suffers from juvenile arthritis. Since then, Zoie has made it her mission to give out teddy bears to other children who need them.

“Wherever I go, I like to give teddy bears,” the little girl explained.

To get more bears to donate, Zoie started a bear drive, which collected bears from hundreds of donors.

On Monday, July 10, Zoie was able to take several wagon loads of bears to the police station in northwest Houston, where she donated them to the Badges and Bears Program. Now the teddy bears will go to children who are either in the hospital or who are impacted by crime.

Some of the bears Zoie donated will stay with HPD, while some will be given to the Cy-Fair Fire Department and others to the Texas Children’s Hospital.

The delivery on Monday was Zoie’s third since she started her teddy bear drive, and it likely won’t be her last. 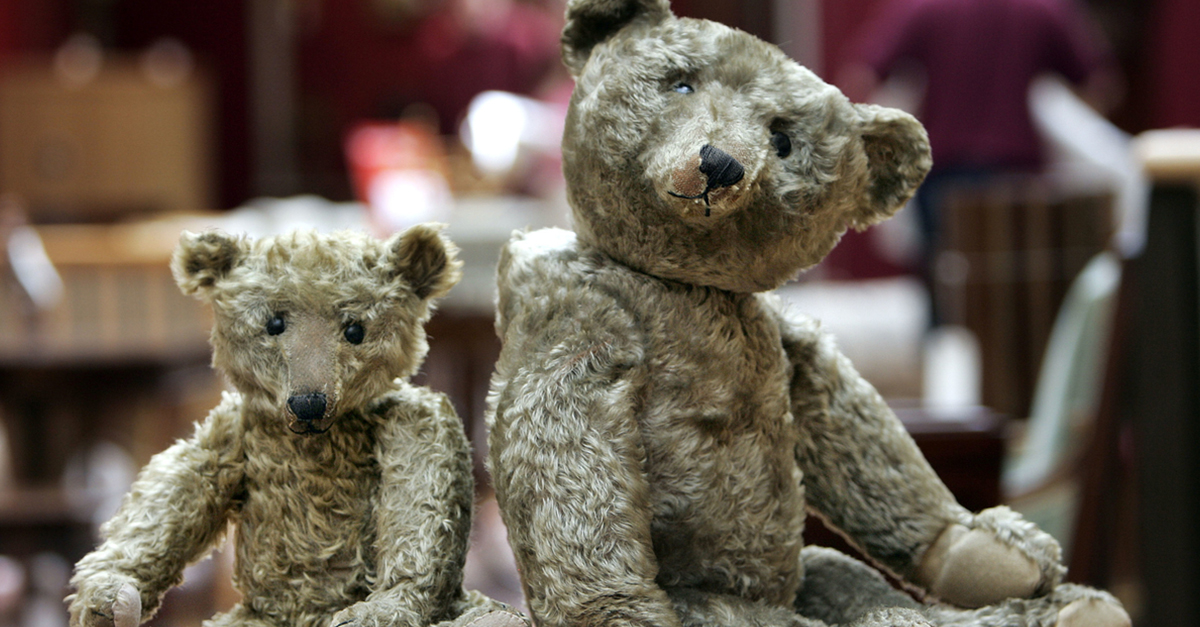