If you haven’t visited the Houston Zoo in awhile, it’s time to take the family.

The Houston Zoo is having a baby boom, which is delighting visitors.

RELATED: The online Cheetos Museum is looking for new artsy exhibits, and you could win cash

The most recent birth occurred on Tuesday, June 27, when Luna, a red river hog, gave birth to her first litter. She is now the proud mom to two adorable babies. The hoglets are already playing with their mother and fellow hogs Neptune and Vidalia.

You can visit the baby hogs in the Gorillas of the African Forest exhibit.

The day before Luna gave birth, a California sea lion named Cali had her first pup.

Baby boom at the zoo! See all of our precious new arrivals, including this beautiful sea lion baby. https://t.co/i5Pi6ud9Pg pic.twitter.com/loQ0L4MvmH

The Birds of the World exhibit grew as well. Two Palawan peacock-peasant chicks, a threatened species that originates on the Palawan island in the Philippines, hatched earlier in the summer.

In the Reptile and Amphibian House, ten African bush vipers were born in early June.

Back in the spring, two baby giraffes were born at the zoo. They entered the exhibit in May.

Baby giraffe Mara has joined the herd! See photos and visit our two baby giraffes at the zoo! https://t.co/X5yb4K27oW pic.twitter.com/wDFmNoMrYs

Later this summer, a new Asian elephant calf is due for to expectant mother Shanti, who is already a mother of two.

As many parents lament, babies grow up fast. Don’t miss your chance to see these new additions while they’re still babies. 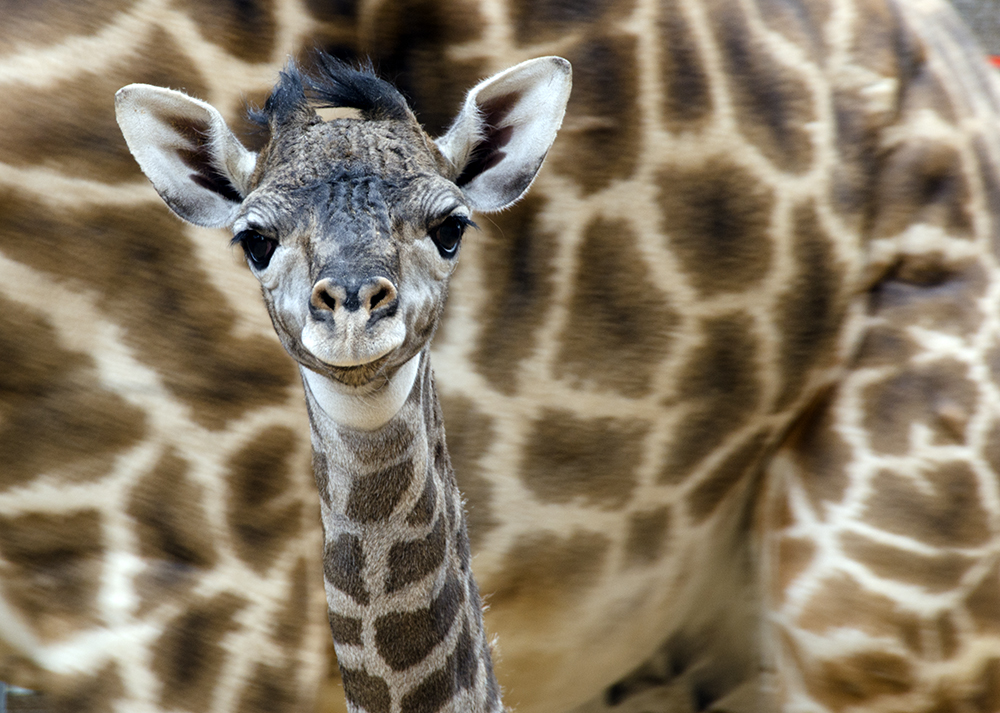