In her first book, High on Arrival, Phillips confessed that at the age of 19, her father Mamas and Papas singer John Phillips raped her while he was high on drugs and alcohol. She revealed that over the next 10 years, they engaged in a consensual incestuous relationship.

In 2017, Phillips came out with her book, Hopeful Healing: Essays on Managing Recovery and Surviving Addiction, and claimed that some of her family members still blame her for the relationship.

“Another family member was angered that I might attend, and I was told she was just not willing to forgive me yet. She wouldn’t forgive me! For abuses perpetrated against me as a child, or for exposing those abuses perhaps,” she wrote, according to PEOPLE.

“I’ve come to understand that some in my family have chosen to hold on to the pain and anger they felt when I came out with the truth about my dad,” Phillips added. “I understand that they’re still caught in a textbook response of devaluing the victim and holding up the perpetrator.”

When the book debuted in 2009, Phillips said that some of her family members accused her of lying. She claimed she had no one to back the story up because her father had died years before.

“I’ve also had to accept that, of course, I’d be the target of negative reactions and feelings because I’m the one who wrote the book and told a truth no one wanted to hear. If you’re trying to maintain some sort of façade so you can avoid pain, the last thing you want is for the façade to be demolished,” she wrote. 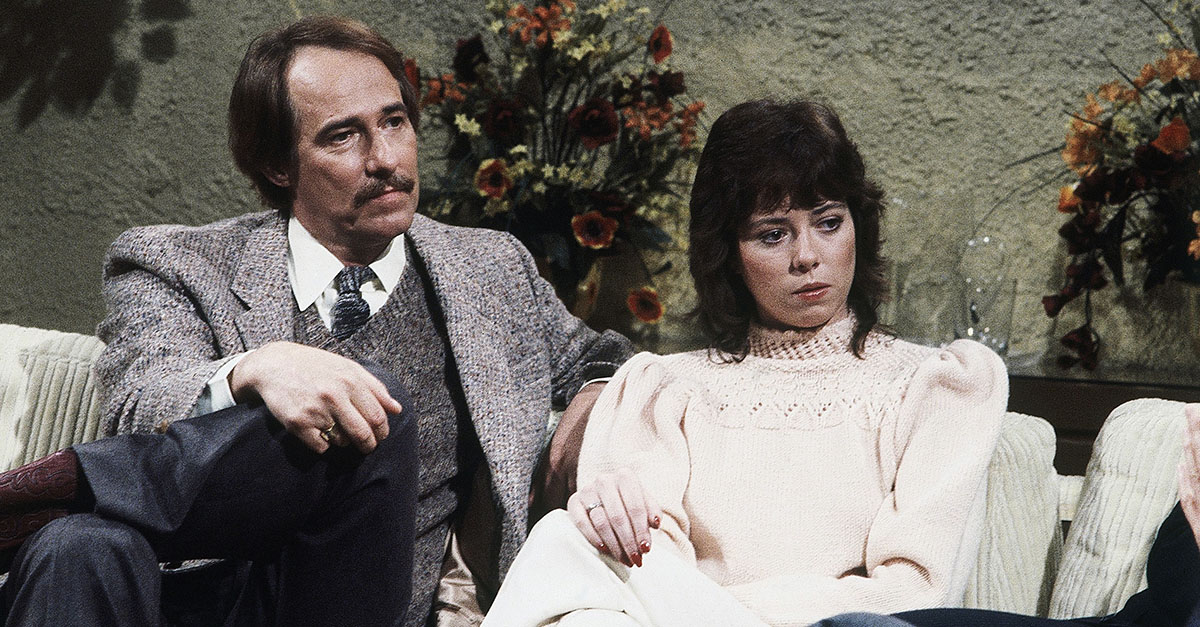