Prince Harry will be kicking off his annual Invictus Games this month, and girlfriend Meghan Markle will likely be there to show her support.

The Games will take place in Markle’s adopted hometown of Toronto next week, and she’s expected to be there in an unofficial capacity, according to insiders. Therefore, she’ll cheer from the sidelines as she did for one of Prince Harry’s recent polo matches. The event will mark the second time the couple has appeared in public together.

RELATED: Meghan Markle opens up for the first time about being “in love” with Prince Harry

The news comes as Prince Harry and Markle’s relationship has intensified as of late. The pair spent a long, romantic vacation together in Africa last month followed by a short trip to Queen Elizabeth’s Scottish highlands estate for the royal’s birthday.

Royal fans are now wondering if the actress met the Queen, an important step towards a royal engagement. Months ago, reports suggested Prince Harry had already asked for the Queen’s permission to marry Markle. Plus, the Church of England announced it would allow the couple to wed at Westminster Abbey should they want to do so.

Prince Harry created the Paralympic-style Invictus Games aimed at giving wounded service members around the world the opportunity to compete in a variety physical activities. The first Games took place in London in 2014, followed by the 2016 event in Orlando. Next year’s event is set to occur in Sydney, Australia.

RELATED: As their vacation nears its end, Prince Harry has a romantic surprise for Meghan Markle 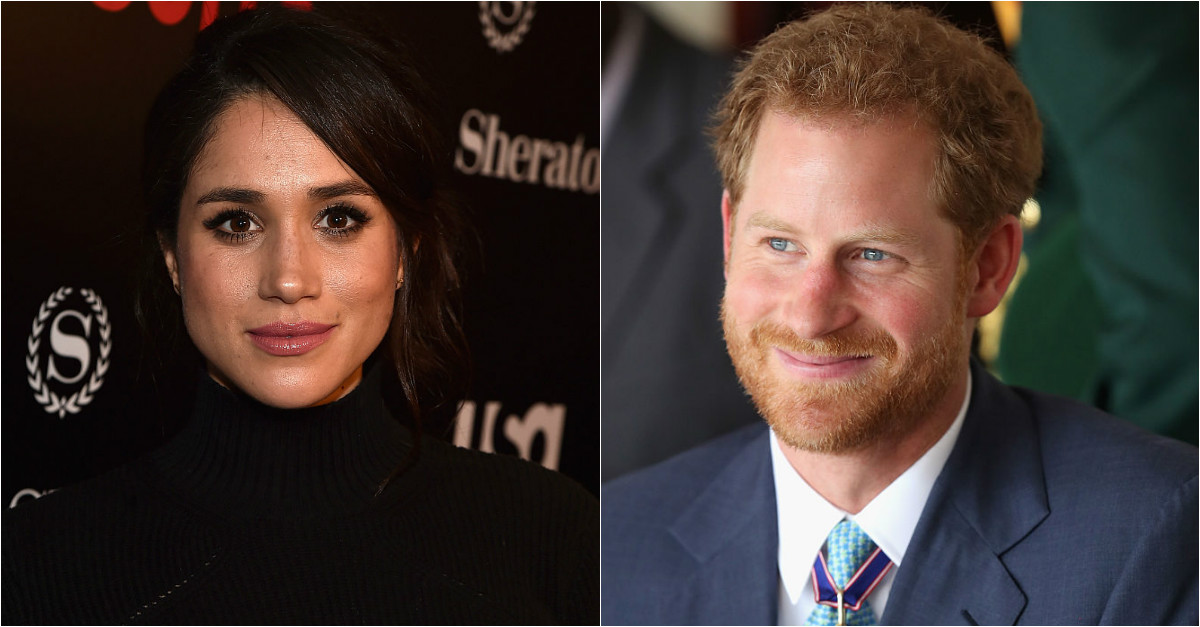