It was a very rough Sunday morning for White House Chief of Staff Reince Priebus. The Wisconsinite was on television duty to defend President Trump’s attacks on the media and boast about the administration’s productivity over the last four weeks. He predictably walked into a firing squad, with members of the establishment press pointing their metaphorical barrels squarely at his head.

Priebus’s interview with CBS’s John Dickerson grew testy. His encounter with NBC’s Chuck Todd was a little tamer but still dominated by the subject of Trump’s threatening tone towards the news media. But his segment with Fox News’s Chris Wallace was an unmitigated bloodbath, revealing everything that’s wrong with the administration: that is, the White House is totally detached from reality and doesn’t seem to recognize that insulting the same journalists assigned to report on your comings and goings isn’t a good way to get better coverage.

It isn’t just Priebus, of course. To Trump’s chief strategist Steven Bannon, it would be far better if journalists shut their mouths for a second and came to the realization that they are bunch of gossipy children who ought to learn how to report the facts (this from the former chairman of Breitbart). The same sentiment is ingrained in the psyche of Stephen Miller, the 31-year-old senior policy adviser whose ego and self-confidence have clearly swollen his head.

Meanwhile, the term “fake news” rolls off President Trump’s tongue as frequently as “bigly” or “disaster.” To the Trump White House, any story that is critical of how the administration is being managed is just a bunch of unsupported nonsense coming from unmanned sources who have axes to grind. Put another way, it’s all unsubstantiated reports from “the Washington daily gossip rags,” which apparently include every newspaper and outlet on the planet other than Breitbart.

If Priebus and company had their way, we would all give the White House the benefit of the doubt on everything. Instead of being skeptical about our government the way the Founders intended, journalists would be mindless drones running on autopilot, believing all the White House spin and putting their full faith and confidence in the administration, no questions asked. The ‘fourth estate’ would transform into state television parroting the White House line; during press conferences, only softball questions would be allowed. The media, in other words, would be completely neutered, a force multiplier that echoes whatever message the Trump administration is trying to put out.

Fortunately, the press in America is uncensored, free to report on what they would like to report on, allowed to poke and prod government officials and go around them if they aren’t telling the truth. A free press keeps everybody, particularly those with immense power and authority, honest. Were it not for the press, Richard Nixon would very likely have escaped Watergate, the Iran-Contra Affair would have been swept under the rug, and Edward Snowden would have had to rely on the National Security Agency to police itself.

So here’s a message for President Trump and anybody else in the administration who spends more time lecturing the media on how to do their jobs than improving our health care system, pushing for an infrastructure package or improving our relationships with foreign governments: maybe it’s time to take a good look at your boss’s approval ratings and ask why they are so low in relation to every other president in the modern era. 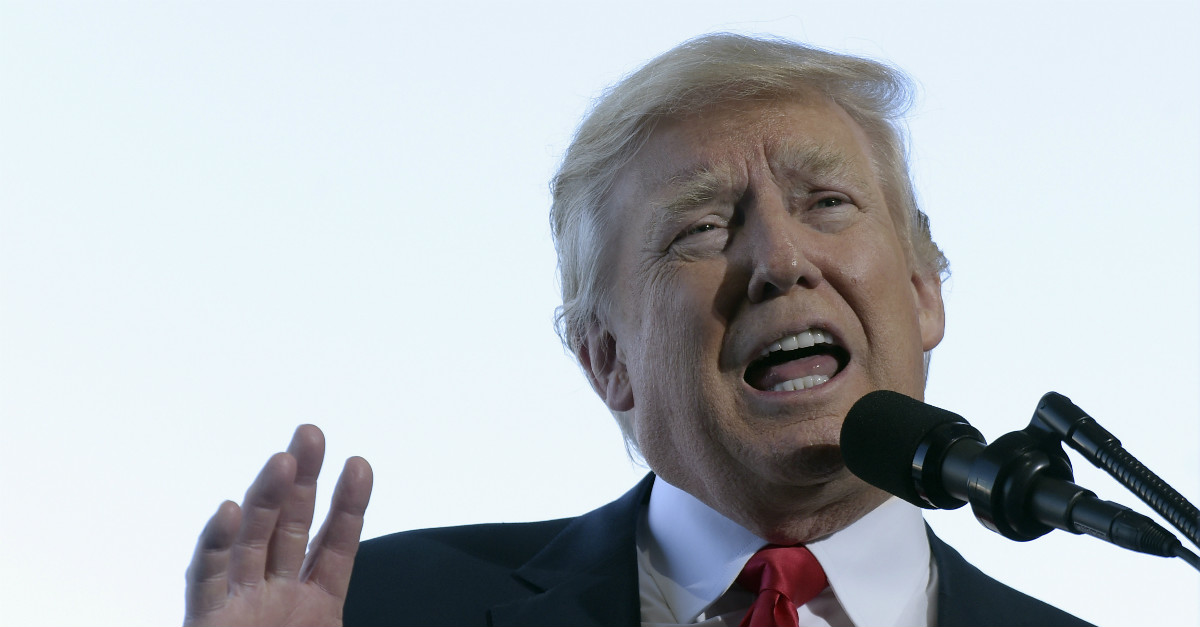