Menu
Follow us
Search
Menu
Search
Police tape sections off an area around a crime scene on and around Roosevelt Avenue, Friday, Dec. 2, 2011, in the Queens borough of New York. The crime scene stretched for blocks and restricted all non-official personnel, including residents living on surrounding streets, from reaching homes and businesses. (AP Photo/John Minchillo)

The mother of the victim from Wednesday’s North Lawndale shooting broke away from the crowd gathered at the scene, screaming as the rain poured down on the streets her son had been shot in.

Following the shooting, which took place on the West Side, a man who was left in critical condition died shortly after being brought to the hospital, according to police.

RELATED: After being forced into a van during an early morning robbery, a Chicago man was brutally shot and killed

At around 12:50 p.m., shots rang out in the 3100 block of West Fillmore Street where a 25-year-old man received multiple gunshot wounds to his body. The man, identified as Robert Warren, was taken to Mount Sinai Hospital and was pronounced dead at 1:01 p.m., according to the Chicago Tribune.

When investigators arrived at the scene of the incident, they focused their attention on the alley north of Fillmore Street where they were able to find shell casings and the victim. Upon his discovering, Warren was bleeding out and rushed to the hospital, leaving relatives who showed up at the crime scene to wonder if he was alive.

“Why?” Warren’s mother hysterically cried, according to the Tribune. “I need him.”

RELATED: A 13-year-old died in a Chicago hospital after he was shot in his suburban community

Police confirmed Warren was shot several times all over his body, including a particularly brutal gunshot wound to the head. No one is in custody and the investigation is ongoing.

Outside the hospital where he was taken, Warren’s friends and loved ones gathers in the pouring rain awaiting the news. When they found out he did not survive the shooting, the cries of pain were heard louder than the thunder that rang out that day. 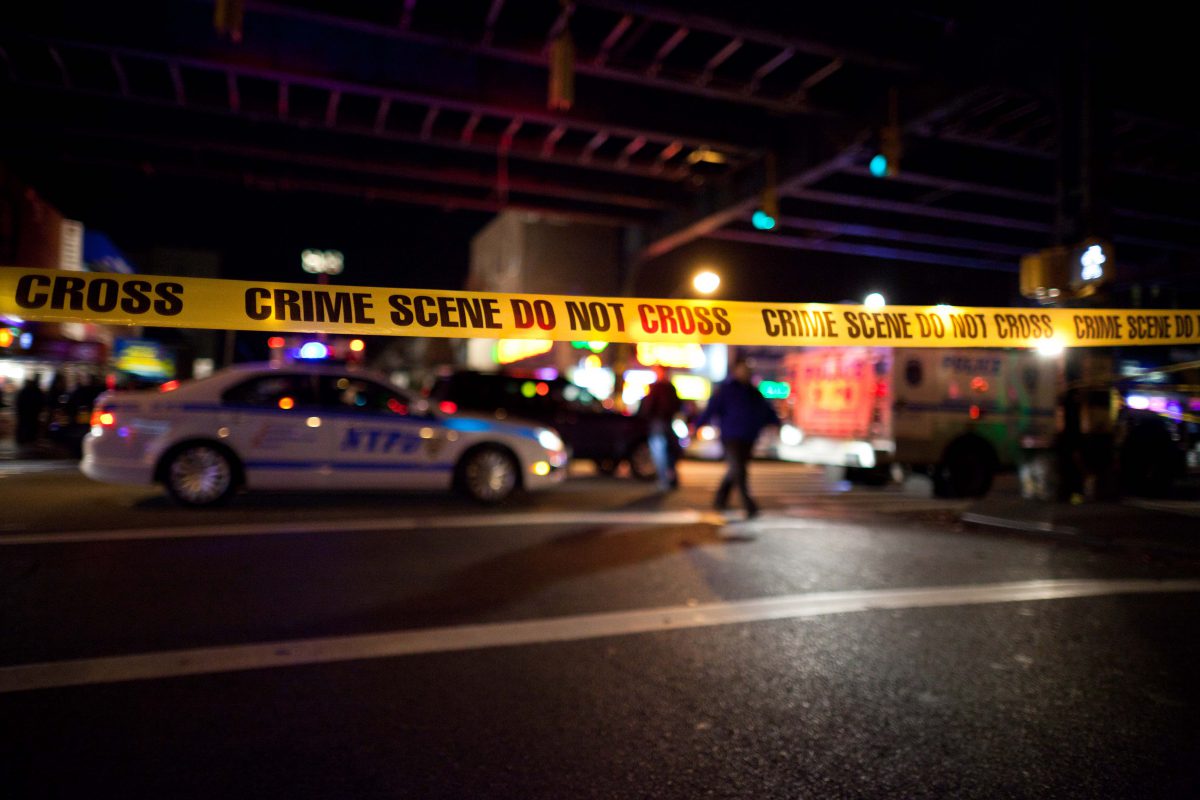