Menu
Follow us
Search
Menu
Search
Workers travel on a small dinghy towards the ENSCO 8500 deepwater semi-submersible oil rig constructed by Keppel FELS during a naming ceremony on Saturday June 28, 2008, in Singapore. Oil prices climbed to a record above US$141 a barrel in Asian trading Friday as the U.S. dollar's protracted slump prompted investors to flock to oil as a hedge against inflation. (AP Photo/Wong Maye-E)

A rise in oil export revenue could be the boost the oil and gas industry needs right now.

RELATED: You’re Wasting so Much Energy Doing These Common Things

The New York Times reported that, once a banned practice, oil exports are now a growing part of the nation’s economy. According to the article, there has been a surge in the selling of American oil to outside countries that, so far, has peaked around 1.3 million barrels a day. That number is roughly 15 percent of all oil produced in the states.

It used to be nearly impossible to sell U.S. oil to other countries, due to a ban built into U.S. energy policy. In recent years that ban has been loosened by legislation enacted during the Obama administration. It was completely ended in 2015, as part of a compromise on energy policy that included tax credits for renewable energy.

Even at the recently fallen prices of oil, exports are still worth around $1.5 billion every month.

Oil companies recently conducted a test-docking of a French supertanker in the Gulf, a ship larger than any docked there before, with a capacity of up to two million barrels of oil, according to the Times.

RELATED: The Merger of a Major Houston Oil Company With GE Has Been Finalized. 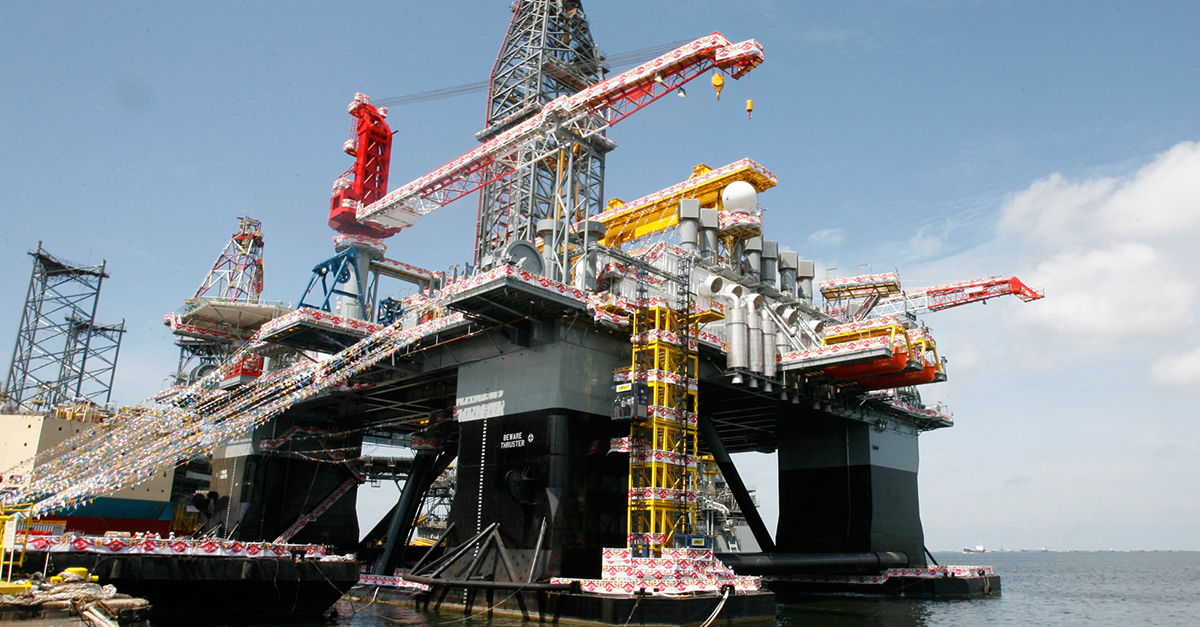