Menu
Follow us
Search
Menu
Search
FILE - In this Oct. 17, 2016 file photo, Oprah Winfrey attends the world premiere of "BOO! A Madea Halloween" in Los Angeles. Winfrey said she was initially in disbelief after she learned Donald Trump was elected president of the United States. Winfrey doesn't think Trump's victory was a repudiation of Obama. She credits his victory to his millions of supporters who felt like their voices had not been heard. Winfrey says she is keeping an "open mind." (Photo by John Salangsang/Invision/AP, File)

Oprah Winfrey made her career in the windy city of Chicago. While she currently ranks as one of the wealthiest women in America, a home she bought in 2001 in Elmwood, Illinois is for sale and you just might be able to spring for it!

The four bedroom, two bath single family home is for sale for $393,875, according to Trulia.

Architectural Digest notes that “[s]he previously listed the property in September 2016, but pulled the listing after a few months.”

Also an important detail: “Oprah has never actually resided on the property.”

The media mogul recently sold a famous Austrian painting as well, so perhaps she is unloading some extra assets she owns. 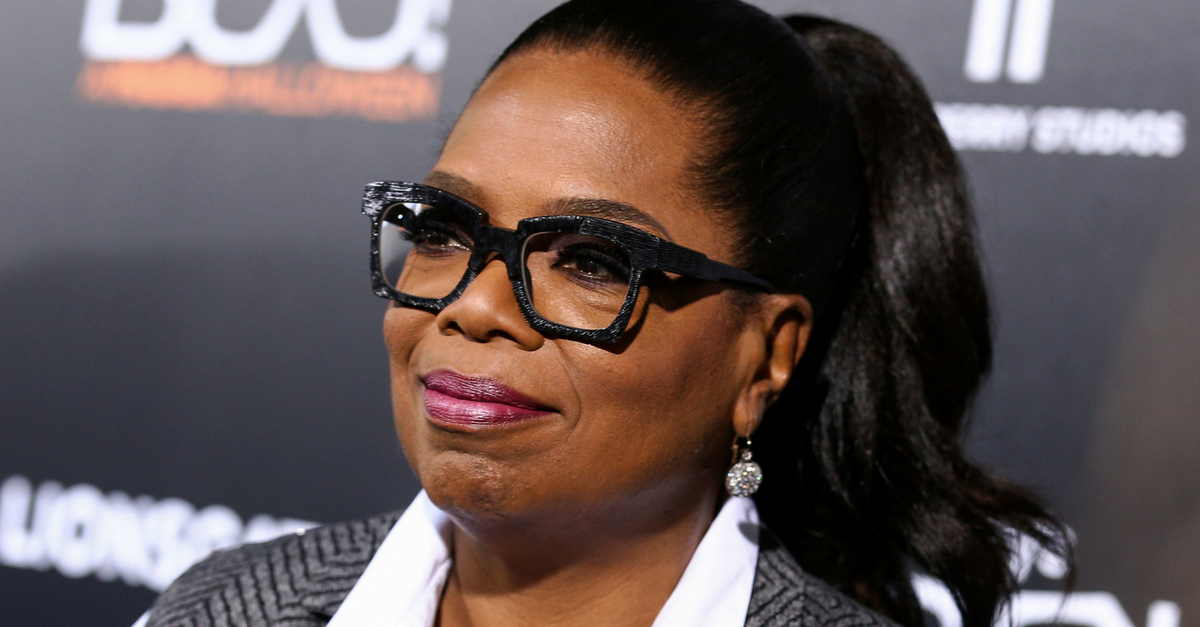