Homes had to be evacuated when a pipeline run by the Magellan Midstream Partners company burst near Austin on Thursday, four miles from the town of Bastrop. In total, 15 homes were evacuated near the site of the break.

According to Reuters, around 1,200 barrels’ worth of crude oil had to be sufficiently mopped up by cleaning crews before residents could safely return home. The section that ruptured is part of the Longhorn Pipeline, which runs from Crane, Texas all the way to the major refineries in Houston, transporting 275,000 barrels of oil per day.

Magellan said in a statement that it was able to isolate the ruptured section from the rest of the pipeline. The break was apparently caused when a worker performing maintenance on the line struck a fitting. Thankfully, the spilled oil appears to have been contained without reaching water. Still, an inspector from the Pipeline and Hazardous Materials Safety Administration was dispatched to the site of the rupture.

Oil prices fluctuated when news of the spill reached the market, falling in west Texas but rising in Houston. 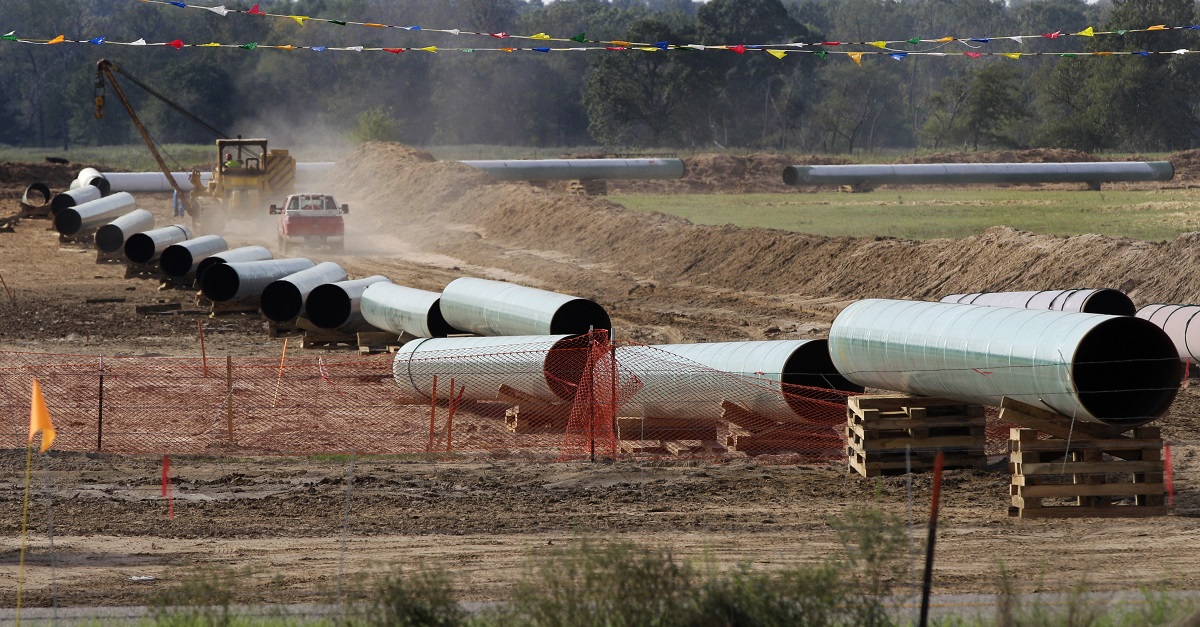