With more than 90 percent of serious crimes reported on the CTA L trains in Chicago going unsolved, police have just released photographs from a recent crime seeking the help of the public to make sure this robbery does not become part of that statistic.

The robbery took place earlier this month on a Green Line train in the 4000 block of South Indiana Avenue, according to WGN. Police released photographs of a suspect they believe to have stolen a woman’s cellphone right from her hands.

With overall serious crime rates on the CTA rising 16 percent last year, police are beginning to rely on the aid of the public more and more. Most of the crimes reported last year were robberies, including thefts of phones and other electronics and, with so many piling up, police left many of the cases unsolved, according to the Chicago Sun Times.

With 1,442 reported thefts on the CTA in 2016, only 2.6 percent were solved and a large portion of the crimes found on the list are classified as “larceny theft.” Larceny theft is defined as the unlawful taking, carrying, leading or riding away of property from the possession of another person, making it differ slightly from robbery.

Police said the reason for so many of these cases going unsolved is simply a lack of training on putting together a timeline and locating surveillance footage. While few arrests are made, CTA spokesman Steve Mayberry said the statistics are misleading as 2016 saw the lowest crime statistics since 2008 with the exception of 2015.

According to their most recent statistics report on ridership, the CTA has seen a decrease in riders this year with July’s numbers dropping approximately 5 percent from last year. As crime rates continue to build, it seems people are less likely to hop on the train and questions about the safety of a trip on the L continue to appear on sites such as Trip Advisor. 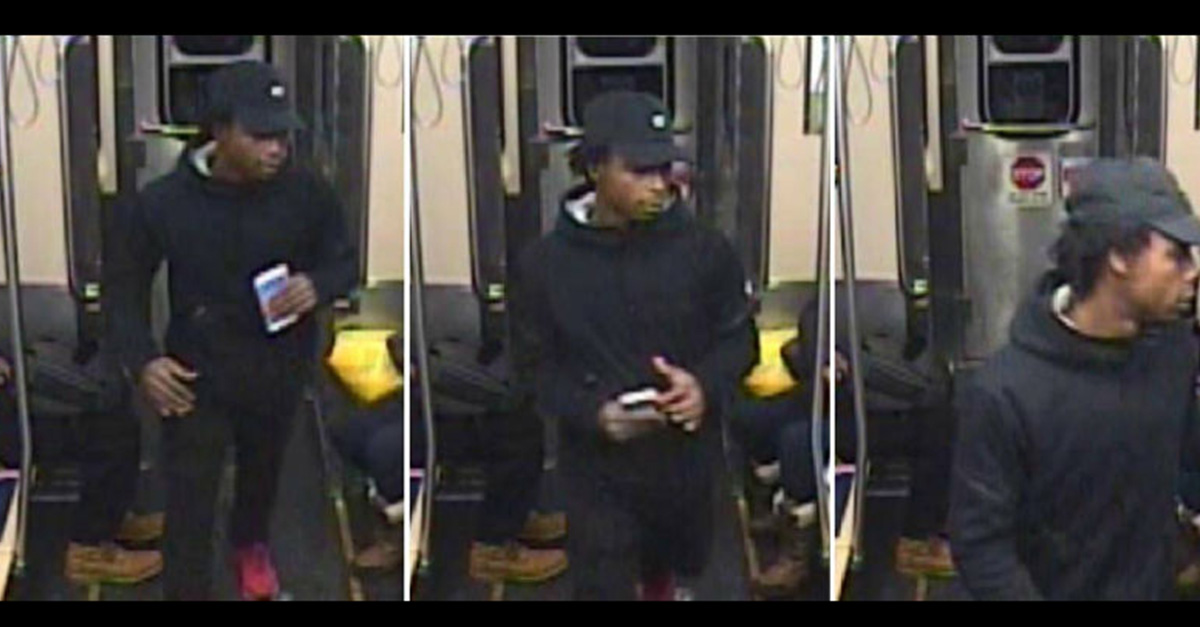