Following rumors that his girlfriend Meghan Markle is considering moving to London to be with him, Prince Harry’s friends have disclosed that the royal reportedly plans to propose to Markle by the end of the year.

“Harry has found the girl he wants to spend the rest of his life with,” one of his friends said. “He is fueling all the talk about the future.”

“There’s no question they are madly in love,” another friend added. “Harry is really happy, and from seeing them together, I’d say it’s just a question of when not if, he’s going to ask her to marry him.”

RELATED: Prince William and Prince Harry get nostalgic looking through old photos of their mother

According to the friends, Prince Harry would ideally like to propose to Markle before his birthday this September. The royal has allegedly already asked the Queen for her permission to marry the “Suits” actress, and the Church of England has publicly acknowledged that the couple would be allowed to wed at Westminster Abbey.

News of the potential proposal comes just after Markle was spotted trying on wedding dresses in Canada, supposedly for “fun.”

“She thought it’d be fun,” a friend of Markle said afterward, adding that the actress liked a strapless gown the best. “She joked she couldn’t walk down the aisle of Westminster Abbey in it. But the fact she’s trying on dresses and thinking about their wedding shows how serious they are.”

RELATED: Prince Harry pays a visit to a very ill child, giving him an experience he’ll “talk about forever” 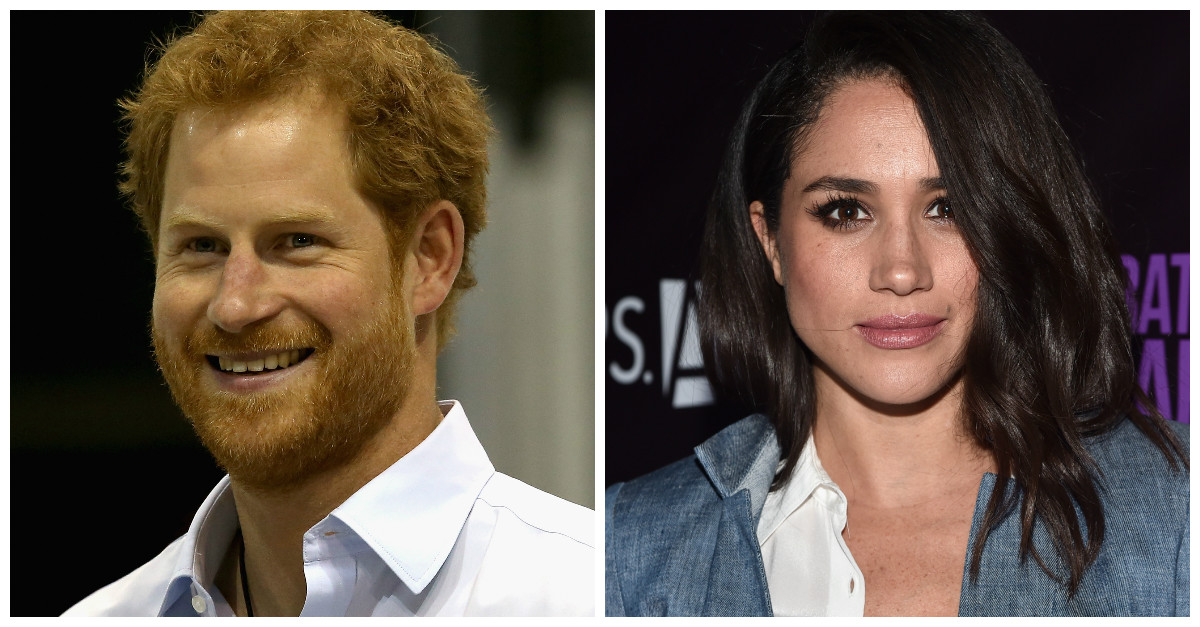