Prince Harry’s girlfriend Meghan Markle attended the opening ceremony of the prince’s Invictus Games for injured military service members. Markle was seen in the stands at the Air Canada Center in Toronto, but she was not sitting next to Harry.

During the ceremony, the prince told the audience he wanted the world to be inspired “by the spirit of those who wear the uniform”.

There had been speculation that the event would mark the first official public appearance of Prince Harry, 33, and Markle, 36, as a couple.

RELATED: Prince Harry’s surprise meeting at the Invictus Games had the internet buzzing

The actress, who lives in the host city, smiled and applauded as the competitors arrived in the stadium. Markle recently spoke about her relationship with the prince to Vanity Fair magazine. “We’re two people who are really happy and in love,” the 36-year-old said.

As People reports, the prince was sitting in a separate VIP area, next to US First Lady Melania Trump and near Canadian PM Justin Trudeau.

Prince Harry on the left, Meghan Markle on the right #InvictusGames pic.twitter.com/AnYtxBB6E8 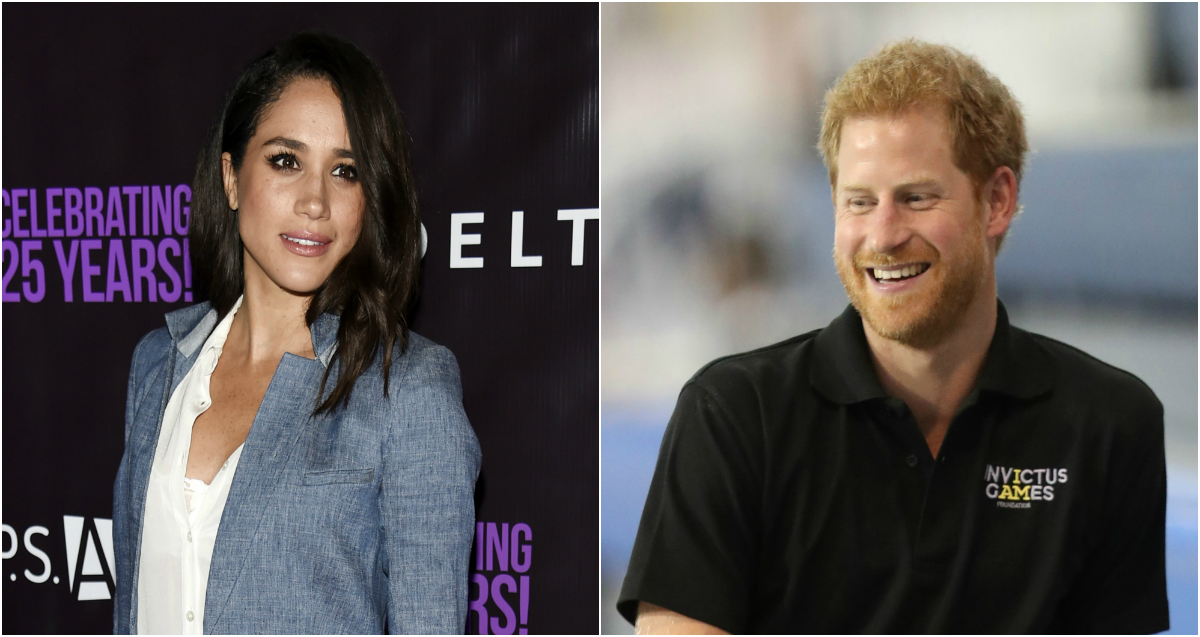