Although he’s as adorable as they come, Prince George has been known to throw quite the royal fit from time to time, and apparently, his parents have had enough.

Prince William and Duchess Kate have reportedly hired a “supernanny” to help deal with the little prince’s infamous tantrums. It’s believed that the new nanny will work alongside Prince George and Princess Charlotte’s current nanny Maria Borrallo and will be paid over $400,000 to watch over the royal toddlers.

“The new nanny is a graduate of Bath’s prestigious Norland College,” reports say. “She’s fluent in six languages and will speak to the children in French and Spanish, as well as using her skills as a qualified child behavioral specialist to help Kate and William deal with tantrums and other issues.”

News of hiring the supernanny comes weeks after Prince George was pictured getting scolded by his mother at Aunt Pippa Middleton’s wedding. The prince is set to begin school this fall at Thomas’s Battersea School in London and attended orientation this week to meet his future teacher and classmates. 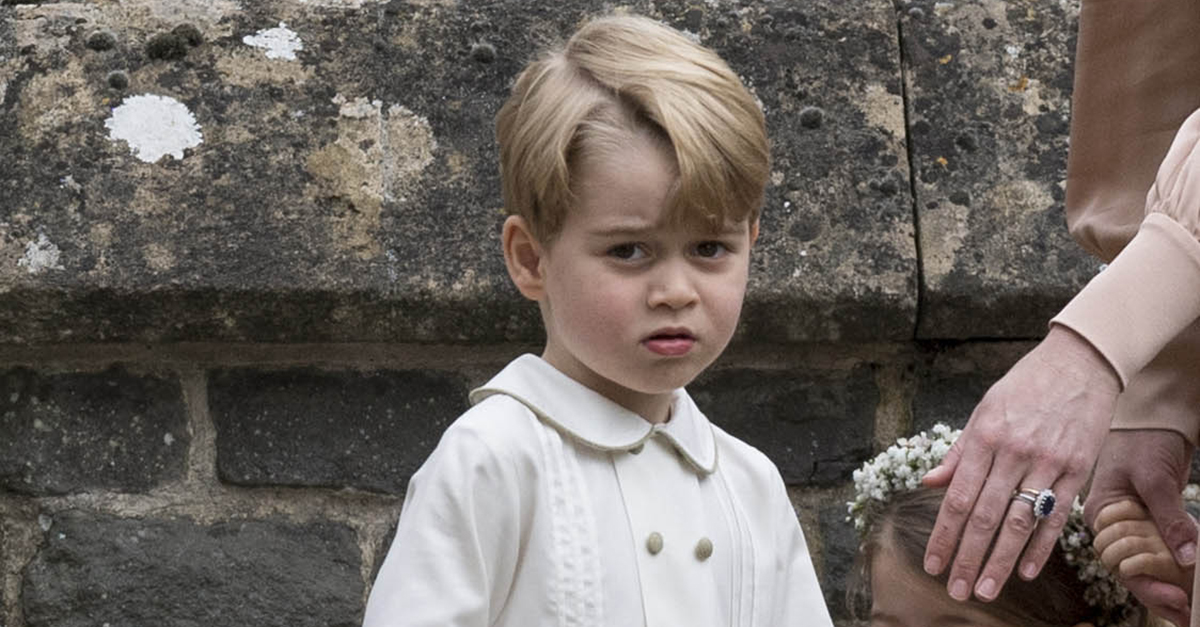