Three weeks after the royal family announced Duchess Kate’s third pregnancy, Prince William suggested their bundle of joy may arrive much sooner than anyone expected.

During a visit to Spitalfields Crypt Trust, a charity that supports people dealing with homelessness and addiction, the future king dropped a major hint that the Duchess of Cambridge may be much further along in her pregnancy than believed. Speaking with a midwife who congratulated him on the news of another baby, Prince William told her they may see one another again someday very soon.

“All the best with the midwifery. I may see you sooner than you think,” he said.

While the world wasn’t anticipating the child’s arrival until sometime in the spring, the Duke of Cambridge’s slip of the tongue could mean Prince George and Princess Charlotte will be meeting their new sibling even earlier.

The joyous news of Duchess Kate’s pregnancy was announced in early September, with the royal family expressing that “the Queen and members of both families are delighted with the news.” However, the duchess may have hinted at having another baby back in July after she was given a present for a newborn and jokingly said to Prince William, “We will just have to have more babies!”

RELATED: Uncle Harry is all smiles at the news of another baby for Prince William and Princess Kate 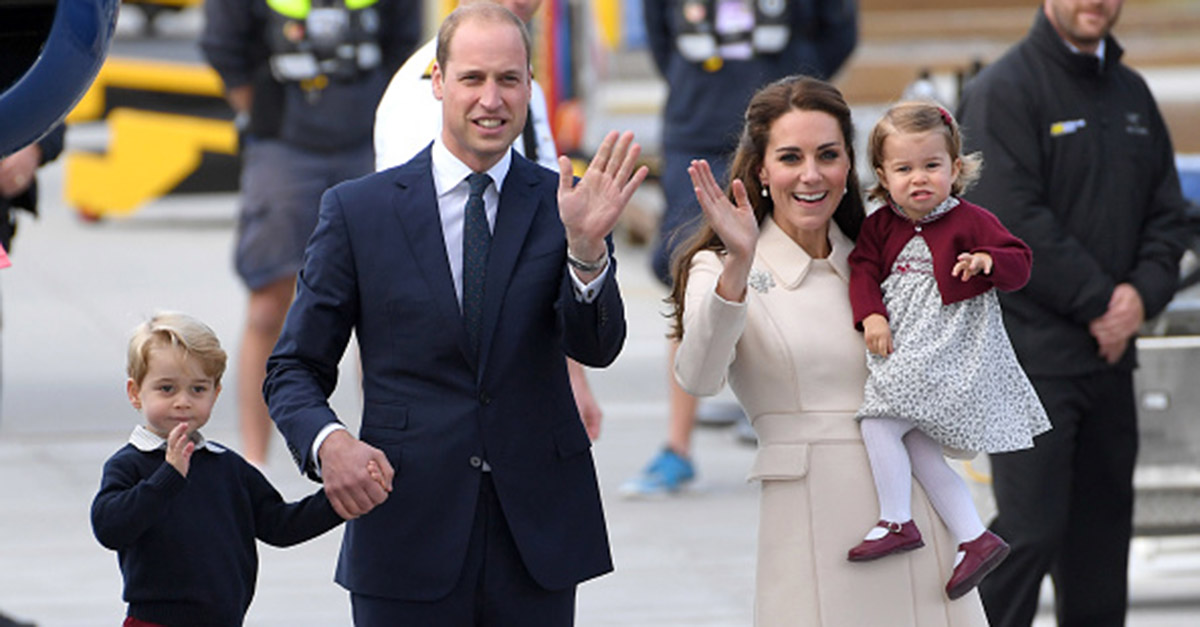