PEOPLE reports that Prince William has cracked a pretty impressive joke about his hair (or lack thereof) to a hair stylist at an event in London.

The 35-year-old Duke of Cambridge was visiting Spitafields Crypt Trust, which is a charity that helps people recover from addiction & homelessness.

During the event, Prince William reportedly shook the hand of a hairstylist named Taz Kabria and joked with him, “I don’t have much hair, I can’t give you much business.”

Could William be a future King of Comedy? 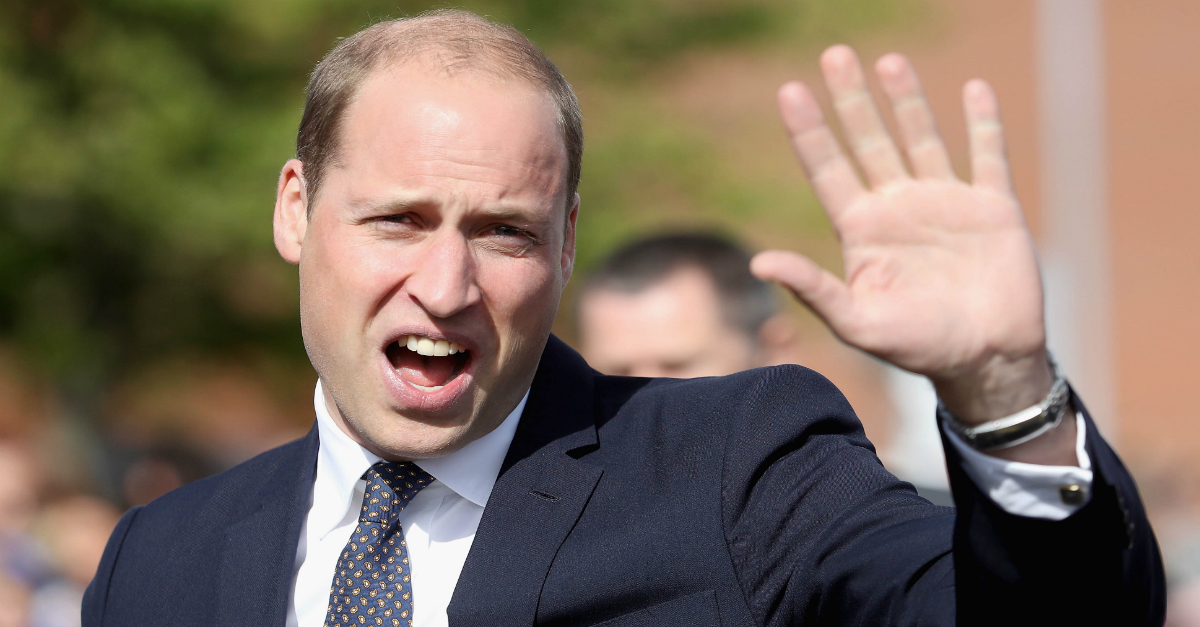