Menu
Follow us
Search
Menu
Search
The Princess of Wales is pictured during an evening reception given by the West German President Richard von Weizsacker in honour of the British Royal guests in the Godesberg Redoute in Bonn, Germany on Monday, Nov. 2, 1987. Prince Charles and Princes Diana are touring Germany presently in an official state visit. (AP Photo/Herman Knippertz)

Saturday marks the day that the late Princess Diana would have turned 56-years-old, and Prince William and Prince Harry marked the occasion by holding a private ceremony to rededicate her grave site.

The ceremony, which was also attended by Duchess Kate, Prince George, Princess Charlotte and members of the Spencer family, was led by Justin Welby, the Archbishop of Canterbury. It took place at Althorp House In England where Princess Diana is buried on The Oval, an island in the middle of a small lake. The rededication follows a major redesign of the island, which was the first large renovation on the over 500-year-old estate.

The late princess tragically passed away in a car accident in Paris in 1997. She was laid to rest six days later following a funeral at Westminster Abbey. This August will also mark the twentieth anniversary of Princess Diana’s death. To commemorate that occasion, her sons have commissioned a statue of their mother, which will be unveiled and erected at Kensington Palace once finished.

“It has been 20 years since our mother’s death and the time is right to recognize her positive impact in the U.K. and around the world with a permanent statue,” William and Harry said in a statement. “Our mother touched so many lives. We hope the statue will help all those who visit when it will be unveiled. It is hoped that this will occur before the end of 2017.” 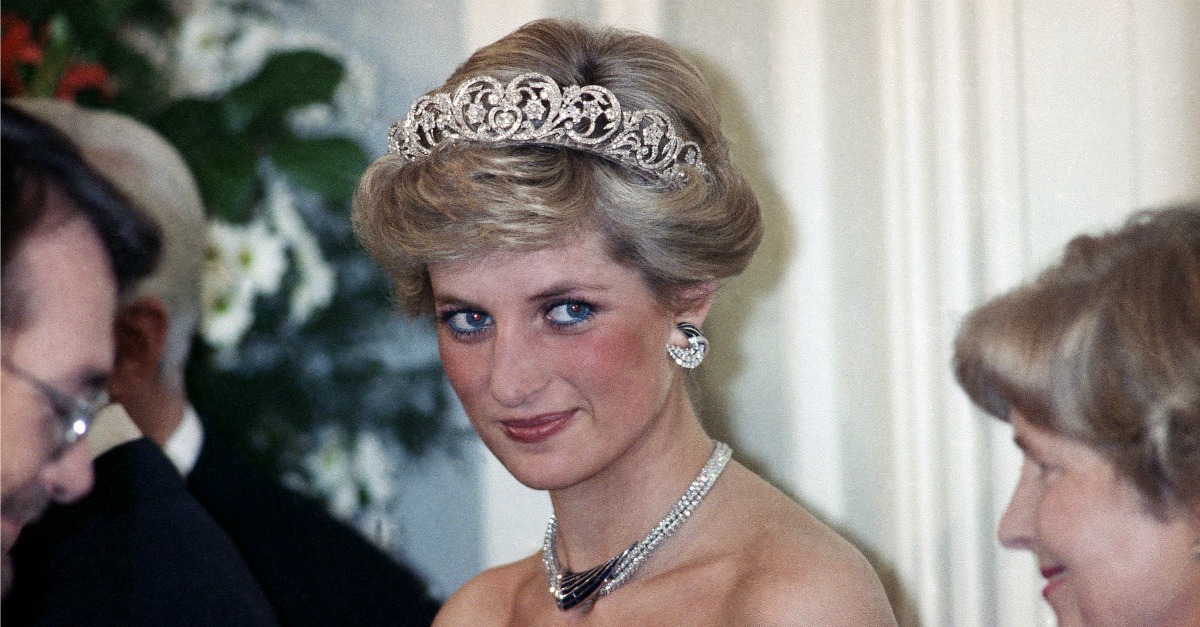