In honor of Canada Day, which marks the 105th anniversary of the Canadian Confederation, Queen Elizabeth II sat for a new portrait that features an ornate brooch with a special meaning.

The portrait was taken by Toronto-based photographer Ian Leslie Macdonald and shows the Queen wearing a platinum-and-diamond maple leaf brooch, which was given to her by her mother Queen Elizabeth, the Queen Mother.

RELATED: Queen Elizabeth II and Prince Philip attend the funeral of a cousin who survived an IRA bombing

The beautiful piece of jewelry reportedly found its way to the royal family back in 1939 when the Queen’s father, King George VI, gave it to his wife during their visit to Canada, which was the first embarked upon by a reigning monarch.

Since inheriting the brooch, Queen Elizabeth II has loaned it to other members of the royal family on a few occasions, including to Camilla, Duchess of Cornwall, for her first visit to Canada in 2009 and to Duchess Kate for her Canada royal tour in 2011.

In honor of Canada Day, Prince Charles and Camilla have traveled to the country for its annual holiday celebrations.

The Prince of Wales & The Duchess of Cornwall are currently visiting Canada as part of #Canada150 celebrations – keep updated @ClarenceHouse pic.twitter.com/zGal0YZyDM

RELATED: Prince Philip was spotted back in the driver’s seat with Queen Elizabeth II following his brief hospitalization 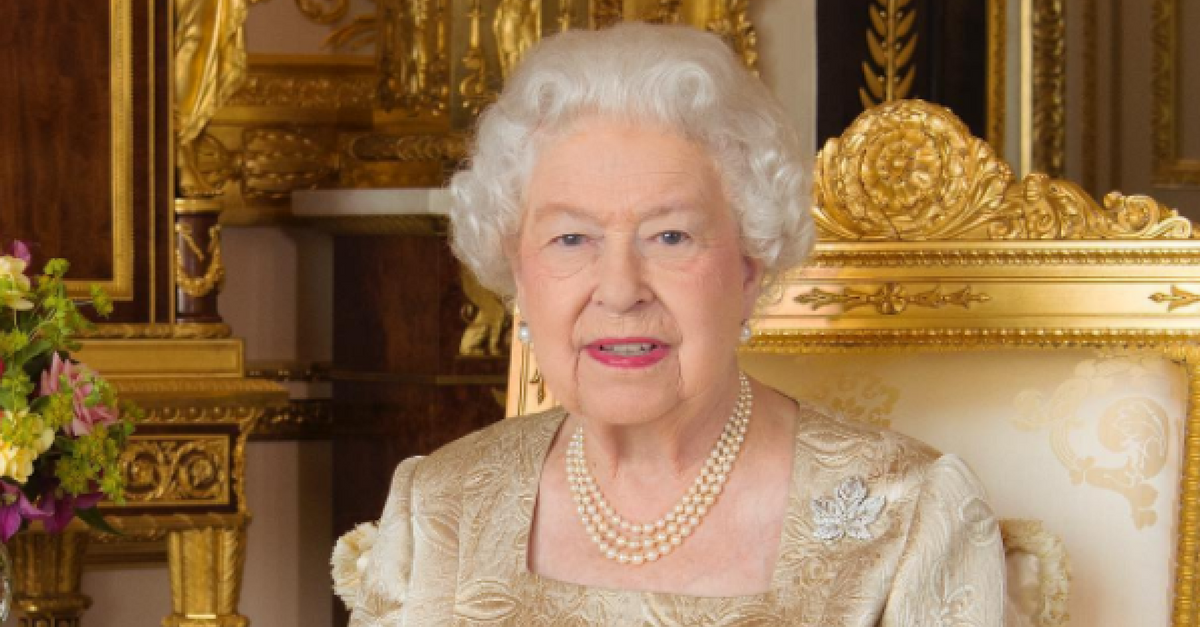