Kate Middleton reportedly joked about having another baby on Monday, and the internet is freaking out.

According to the Daily Mail’s royal correspondent, the Duchess was given a baby present during her family’s royal tour of Poland before turning to husband Prince William and making a joke about how they need to have more babies.

RELATED: Prince George shows off a bashful side while on a royal tour of Poland

“Kate was given a present for a newborn today and joked to William: ‘We will just have to have more babies,’” Victoria Murphy tweeted.

Kate was given a present for a newborn today and joked to William: "We will just have to have more babies." #royaltourpoland

Murphy later added that she believes Middleton “joked about it because it’s not something they’re serious about.” However, she added, “but never say never!”

I actually think the opposite! I expect she joked about it because it's not something they're serious about but never say never!

Nonetheless, Twitter users still went nuts over the possibility of another royal baby, with many indicating that they’d happily welcome another. The Duke and Duchess of Cambridge are already parents to Prince George, 3, and Princess Charlotte, 2, whom they brought along with them on their European tour.

On Tuesday, the parents continued their tour of Poland without their children, visiting a former Nazi concentration camp and later speaking with survivors. Next, they will reportedly visit Germany.

Marek, Maria and Czesław are all former Stutthof prisoners who spoke to The Duke and Duchess about their experiences of the camp. pic.twitter.com/f3ibZRysuw

RELATED: The Duke and Duchess of Cambridge were all smiles during their recent trip to Poland 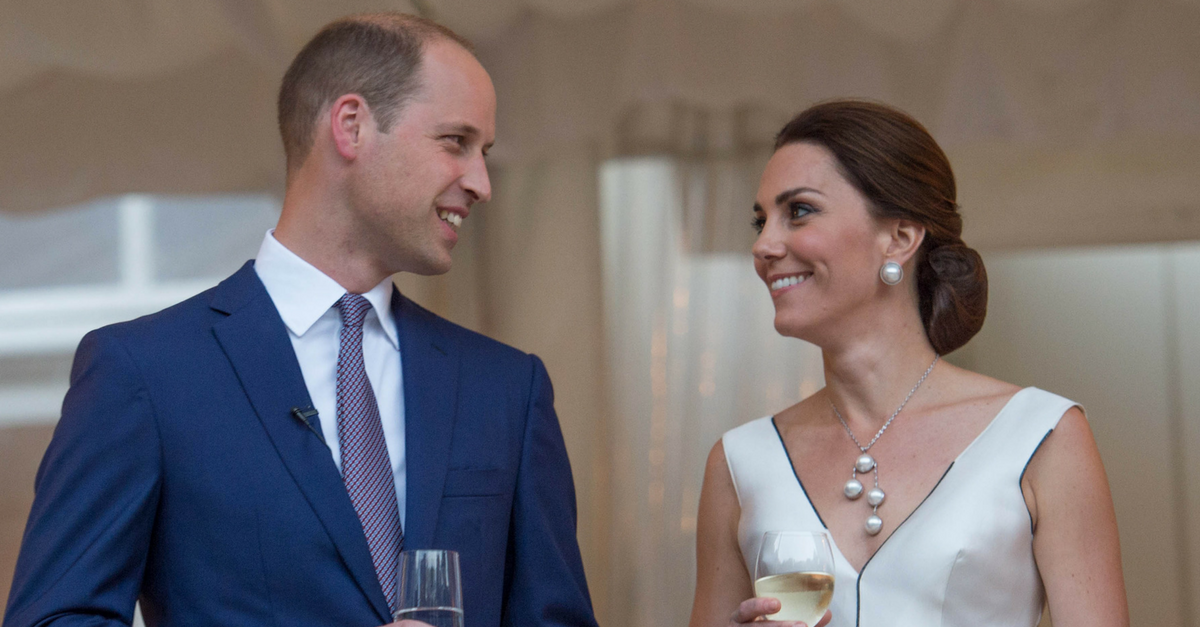