While things may appear bright with this September seeing a 19 percent drop in shootings compared to this time last year, violence in the city remains worse than it has been in years.

With at least 259 shootings leaving 320 people dead or wounded, September has been a bloody one, according to DNAinfo. While the number of shootings is down from last year’s 291 shootings with 350 victims, it seems violence continues to remain an ominous cloud hanging over the heads of Chicagoans.

So far, there have been 2,212 shootings in 2017 that killed or wounded 2,784 people, according to DNAinfo analysis. Overall, at least 528 people have been killed in Chicago this year and there are still quite a few months left for that number to grow.

These findings contradict previous police statements which said the department’s increased us of technology was helping to prevent violence in the city, according to DNAinfo. The department has Strategic Decision Support Centers which combine technology and analysis to help officers patrol and respond to crime in some of the more violent parts of the city, but with violence rates climbing they plan to install these centers in six more districts by the end of 2018.

RELATED: A surprising decrease in arrests by Chicago Police have many wondering what’s next

“Between the technology in our most violent districts, between the additional officers that are hitting the streets, we’re starting to see, basically, the fruits of our strategy,” Chicago Police spokesman Frank Giancamilli said after August’s drop in violence, according to DNAinfo. “We can never predict, but we hope.”

Unfortunately, it does not appear the drop has continued, but police are working to prevent violence as best they can and continue to hope for a turn of events. 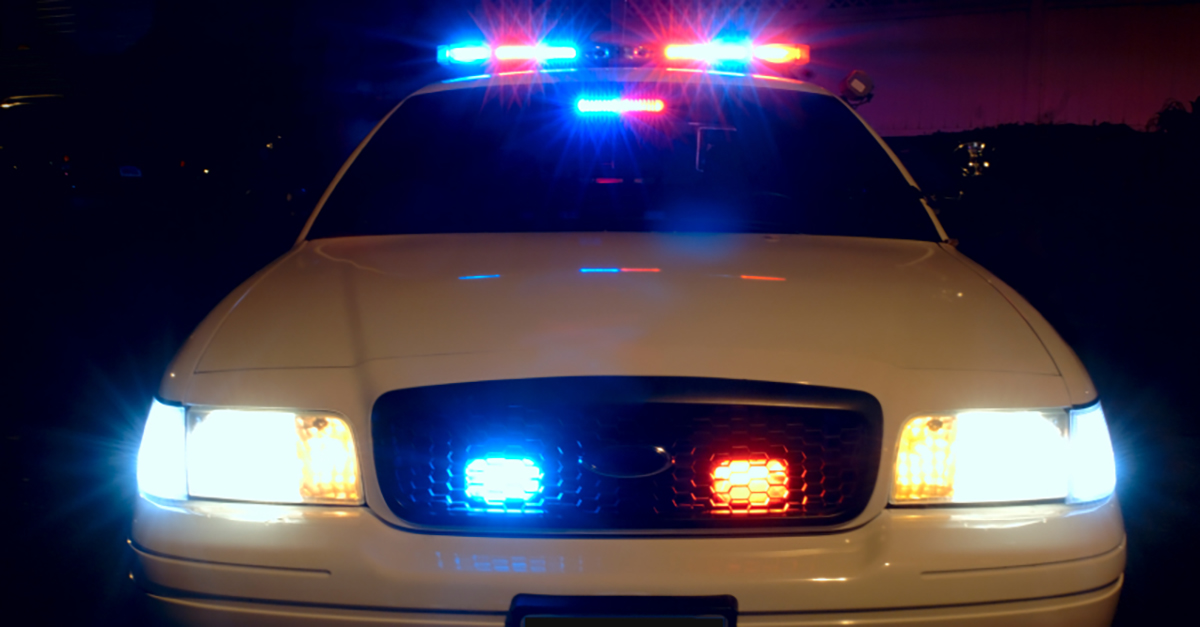