Men who are worried about being bald or going bald have little to fear following a study conducted by the University of Pennsylvania.

Researchers conducted three tests to assess male and female students’ perceptions of bald men and shared the results in a study called “Shorn Scalps and Perceptions of Male Dominance.” The students were asked to rate pictures of bald men, some digitally altered to add or take away hair, in terms of attractiveness, confidence and dominance. Bald men received high ratings in all three categories.

And there’s good news for men who aren’t going bald. The study also showed that men who willingly shaved their hair despite social norms were seen as more appealing.

“Instead of spending billions each year trying to reverse or cure their hair loss, the counter-intuitive prescription of this research to men experiencing male pattern baldness is to shave their heads,” the study added. 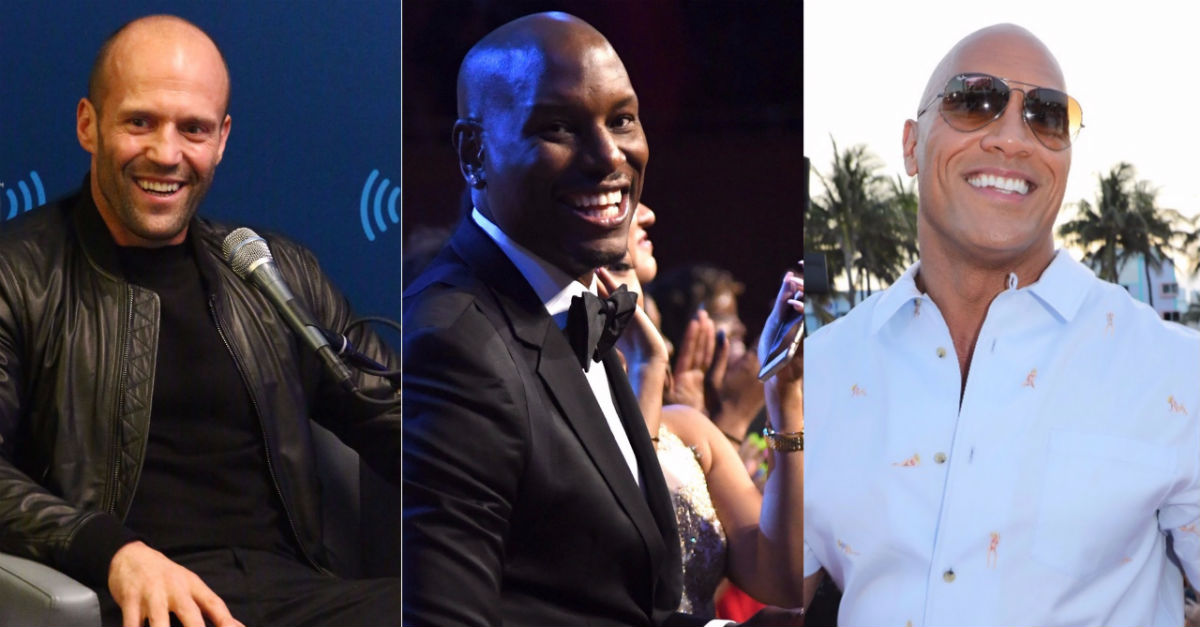