Menu
Follow us
Search
Menu
Search
FILE - In this Feb. 21, 2013 file photo, a worker puts the finishing touches on the door of a two-person cell at a new inmate housing unit that was under construction at the Madera County Jail in Madera, Calif. Counties will get another $270 million for jail construction under the 2016-2017 budget approved by California lawmakers. The state has already provided $2.2 billion to build jails since 2007. (AP Photo/Rich Pedroncelli, File)

The perks that jailhouse informants receive has led to closer scrutiny of their testimony in Texas prisons, according to an article in the New York Times.

Often, one inmate will snitch on another in exchange for a lightening of their own sentence, or even cash. Often this testimony will provide a key piece of evidence the prosecution needs to win their case. In the case of false testimony, though, the results can be deadly. According to the Times’ report, false testimony from prison informants is the single biggest reason for the exoneration of death row inmates in the modern era.

Wrongful convictions have been a serious problem for Texas, with more than 300 recorded in the last three decades. So last month, a massive effort to overhaul what the Times called “transactional snitching” was passed. This new law requires records of every informant used: who they were, what the nature of their testimony was, and what they gained in return for testifying. Those records are required to be disclosed to defense lawyers.

Prosecutors are currently required to turn in anything that might cast doubt on their informants or their testimony, but often don’t. This new law aims to offer zero wiggle room for that kind of behavior.

RELATED: Our Government Spied on 3.3 Million Calls With One Wiretap Order-and got Zero Convictions 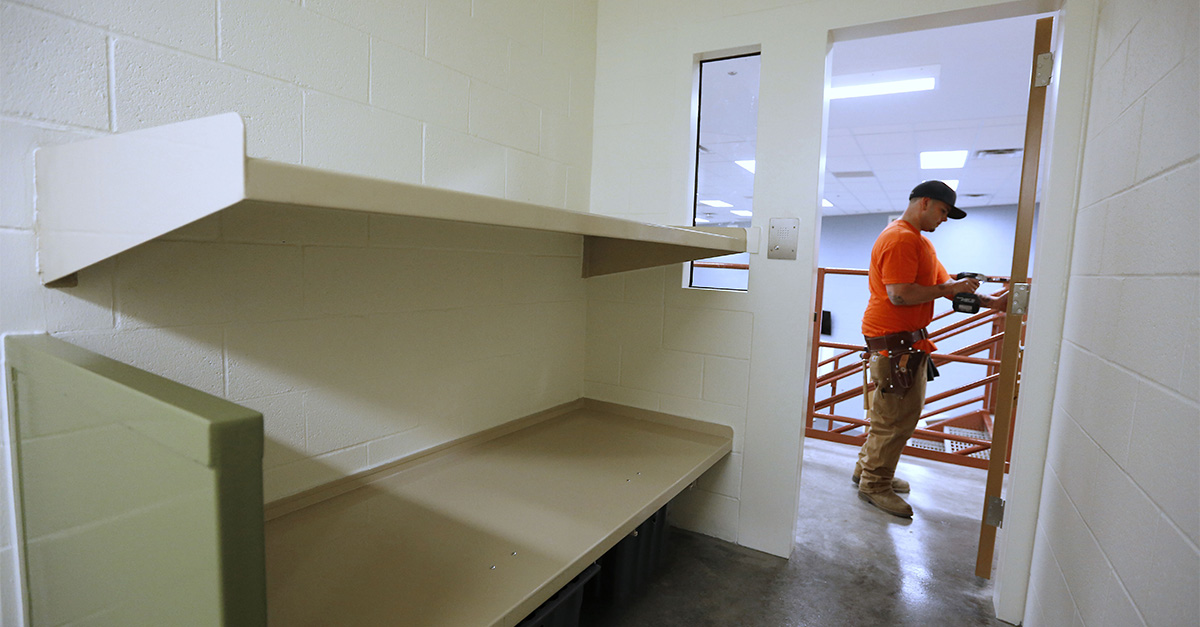