Officials are looking into a curious incident in which a woman drove into a ditch, climbed out of her car and then got hit by another car in Texas City.

RELATED: A drunk driving Texas City official was arrested Monday after she killed a father and son near the Galveston Causeway

After climbing out of the ditch, police said she was spotted walking down FM 517 when she was struck.

A man driving a maroon Toyota was looking at the car in the ditch when he struck the woman.

The accident happened about 9:30 p.m. about two miles west of State Highway 146.

RELATED: It’s no contest: the worst traffic in Texas is in Houston, but the city is working to turn things around

The woman was reported to be in critical condition after the crash. 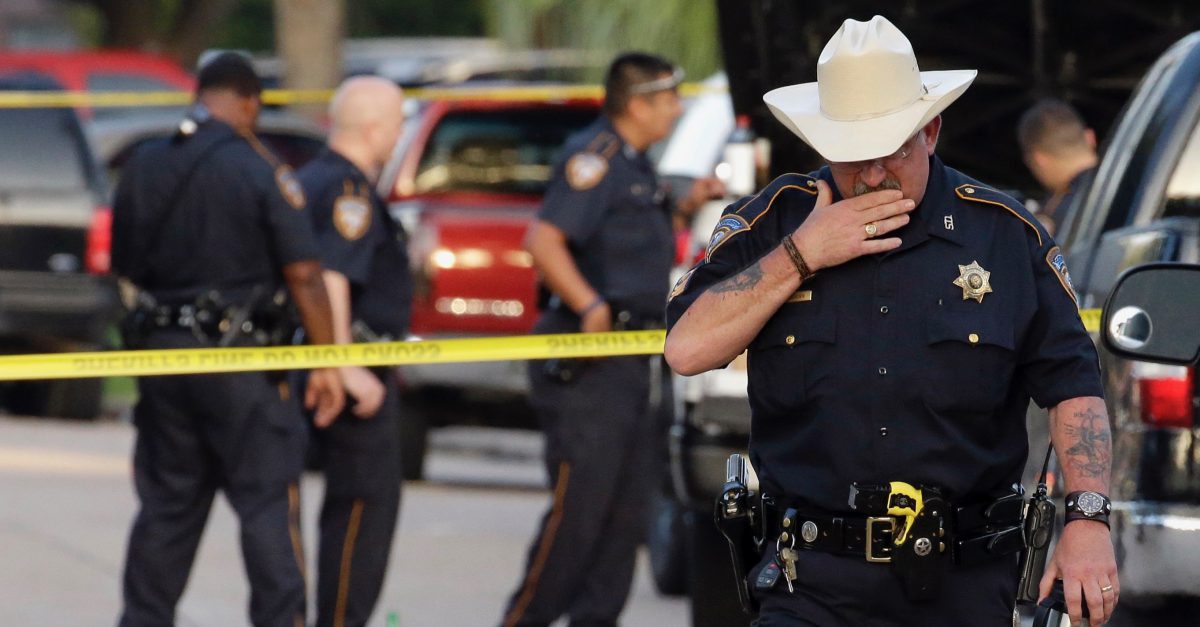