The Texas Republican Party held a training session on constitutional carry law on Saturday, something it considers of utmost importance in the upcoming special legislative session.

Constitutional carry, as of 2016, is considered one of the top five priorities the Texas Republicans, according to The Hayride. Others include abolishing abortion and the allocation of funds to border security through “whatever means necessary.”

RELATED: Teachers are Learning How to Defends Themselves, Students With Guns in This Intense Program

Only two of those top five were passed in the last session, and constitutional carry wasn’t one of them. Texas has passed open carry and campus carry, as well as reduced the price of applying for a gun license, but most Texas Republicans still think the state is lacking in the area of “gun freedom” compared to others.

Texas still requires a license to open carry, but constitutional carry would not. As of now, only 11 other states allow constitutional-or “permitless”-carry of firearms. Republicans hosted its training session via Facebook, where it has been watched a couple thousand times already. 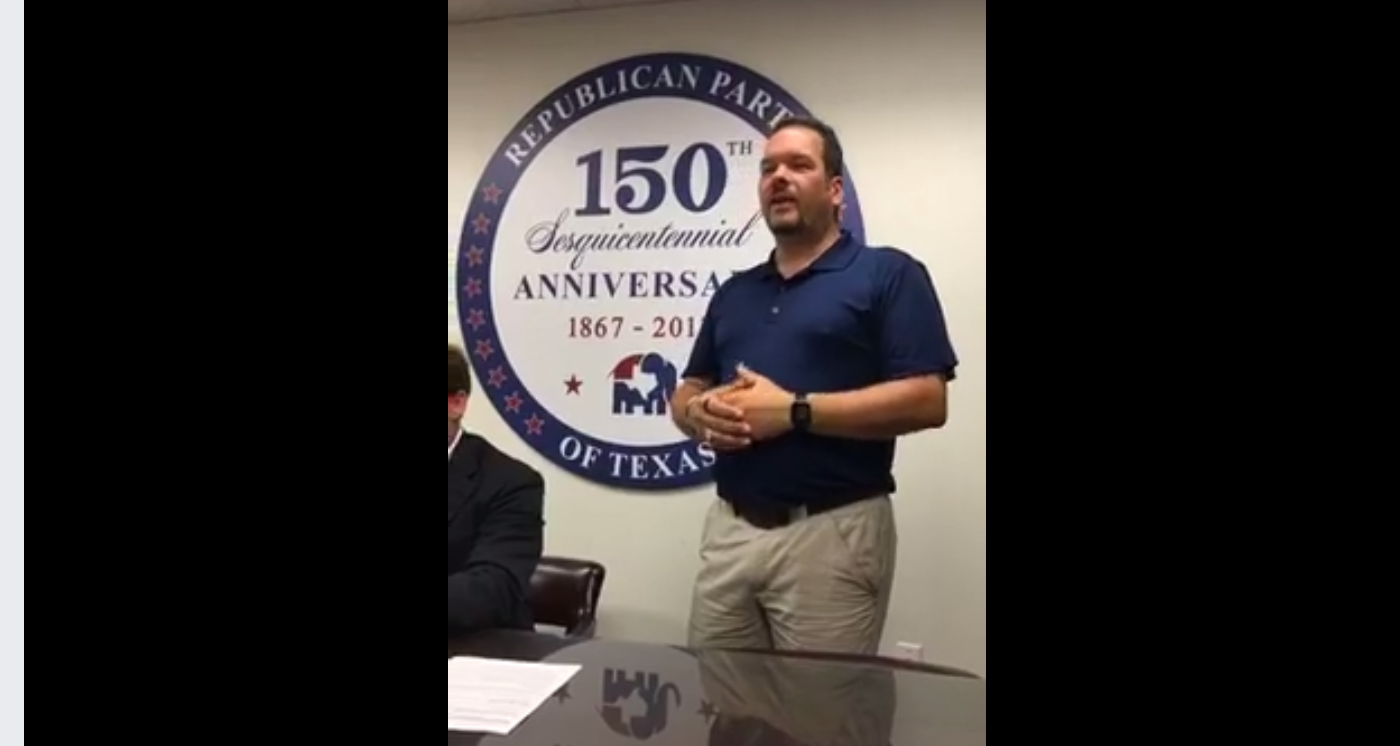