Menu
Follow us
Search
Menu
Search
Christopher Pate, chief production officer of Glass House Grown, a licensed cannabis provider in the state of Oregon that produces medical cannabis, holds a tray with marijuana Thursday, May 12, 2016, that he produced--a cross of DJ Short Blueberry and Afghan Kush in Redmond, Ore., on property he and his wife bought less than a year ago to grow marijuana. Dozens of communities and about half of Oregon's counties have banned recreational pot shops as allowed under state law, but a group of pot activists are asking voters in two counties on May 17 to overturn the opt-outs. More communities and counties will be voting on similar measures in the general election in November. (AP Photo/Andrew Selsky)

Two bills dealing with marijuana made it farther than any other in the most recent session of the Texas legislature, according to the Houston Press. One would decriminalize possession of small amounts of weed, while another would create a medical marijuana program. 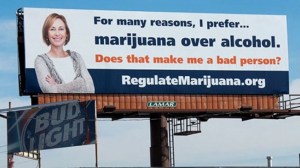 RELATED: Texas DPS Only Approved 3 Out of 43 Marijuana Dispensary Applications.

The session ended, however, before these bills could be voted on, in May. The fact that the bills made it as far as they did could indicate a changing attitude towards marijuana among members of the Texas legislature, but it would appear that real acceptance is still a ways off.

The next opportunity to try and pass legislation like this would be the 2018 mid term elections, or the new legislative session in 2019. Samantha Oser, spokeswoman for the National Organization for the Reform of Marijuana Laws (NORML), told the Press that her organization was at work on an updated version of the medical marijuana bill, for submission in 2019. For it to be considered, NORML would have to find a representative to sponsor it in the new session.

“As far as next session goes, we feel pretty confident that we will be able to get something done,” Oser said in an interview.

RELATED: Sessions’ Crusade Against Marijuana Hurts the Most Vulnerable. 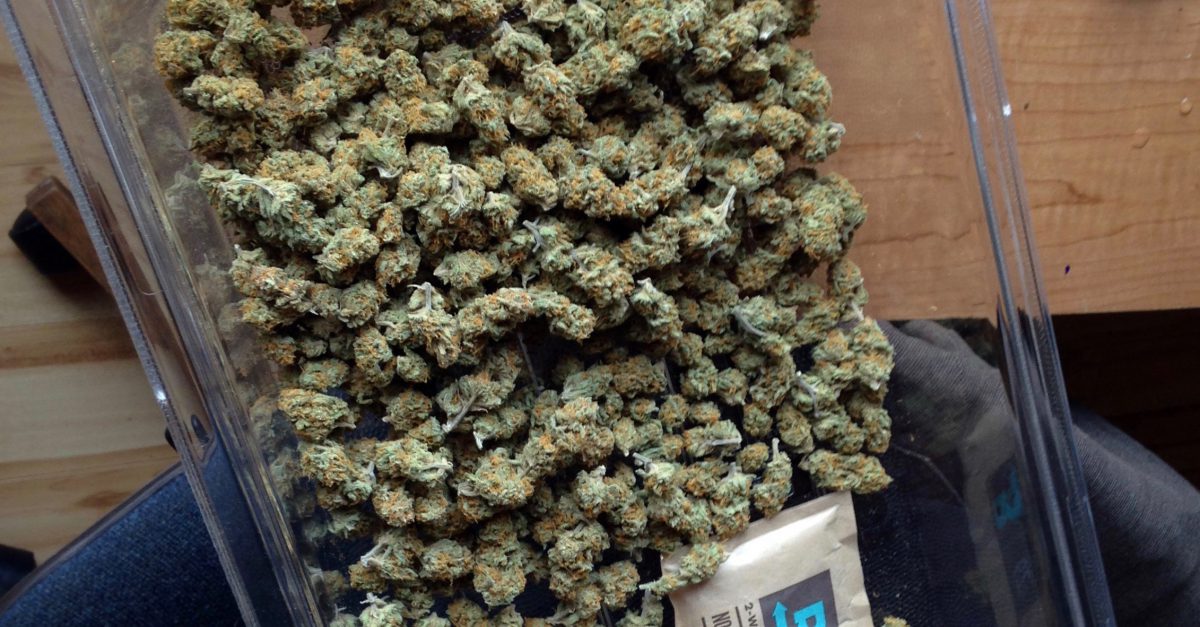