Friday marks another day in court for Terry and Chauna Thompson, the husband and wife who are accused of murdering a man outside a Sheldon-area Denny’s restaurant in May.

RELATED: The family of a man killed in an altercation at Denny’s is going to court

The family of John Hernandez doesn’t want people to forget about the heinous choke-hold death.

On Thursday, they held a press conference in an effort to ensure the case doesn’t lose the momentum it built after Hernandez’s death and the arrests of Thompsons.

Terry Thompson is charged, along with his wife, sheriff’s deputy Chauna Thompson, in the crime. Thompson had “previously been under the care of a psychiatrist and demonstrated problems controlling his anger and temper,” records show.

In addition, the couple was involved in a contentious custody dispute prior to their marriage in 2000.

RELATED: A man is dead after a trip to a Sheldon Denny’s turned violent

The incident happened outside a northwest Houston Denny’s restaurant on May 28 and was partially recorded by a witness to the crime. 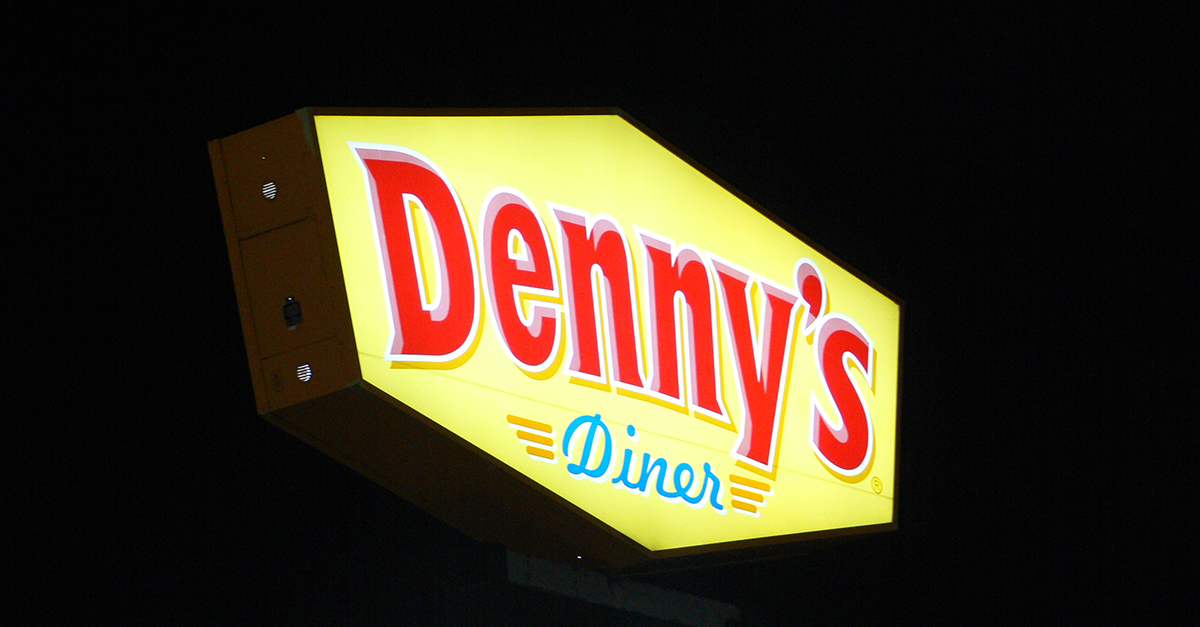