Menu
Follow us
Search
Menu
Search
Saturday, July 30, 2011, on South Padre Island, Texas. South Texans may awaken to some puddles, but as a rainmaker Tropical Storm Don was a dud and the tropical system’s lingering showers are headed for Mexico. The area's best hope for substantial rain in months is nearly gone, leaving behind only paltry rainfall totals and strong breezes. (AP Photo/David J. Phillip)

The cops in Corpus Christi are officially the coolest in the state.

During an interview with KRIS-TV in Corpus, Jail Administrator Abel Carrion stated that the jail was full and out of room for new bookings; in other words, the NCPD is too good at their job and has all the real criminals behind bars.

That, or the justice system is working with minimal resources, and the lighter charges for the low socioeconomic population of Nueces County might not be at the top of anyone’s list.

The NCPD could be in for one of the busiest spring breaks in sometime because several prominent beaches along the gulf coast, including Gulf Shores in Alabama, have banned drinking on the beach.

Before you go too nuts on your last minute trip down to Corpus for the last six days of freedom, remember that a DWI charge is considered a violent offense, and all drunk drivers in the area will be crammed into the jail if they’re arrested.

RELATED: Spring break will cost a lot less this year

Hopefully the cops can handle the insurgence of what is sure to be Purge-style petty crime until then. 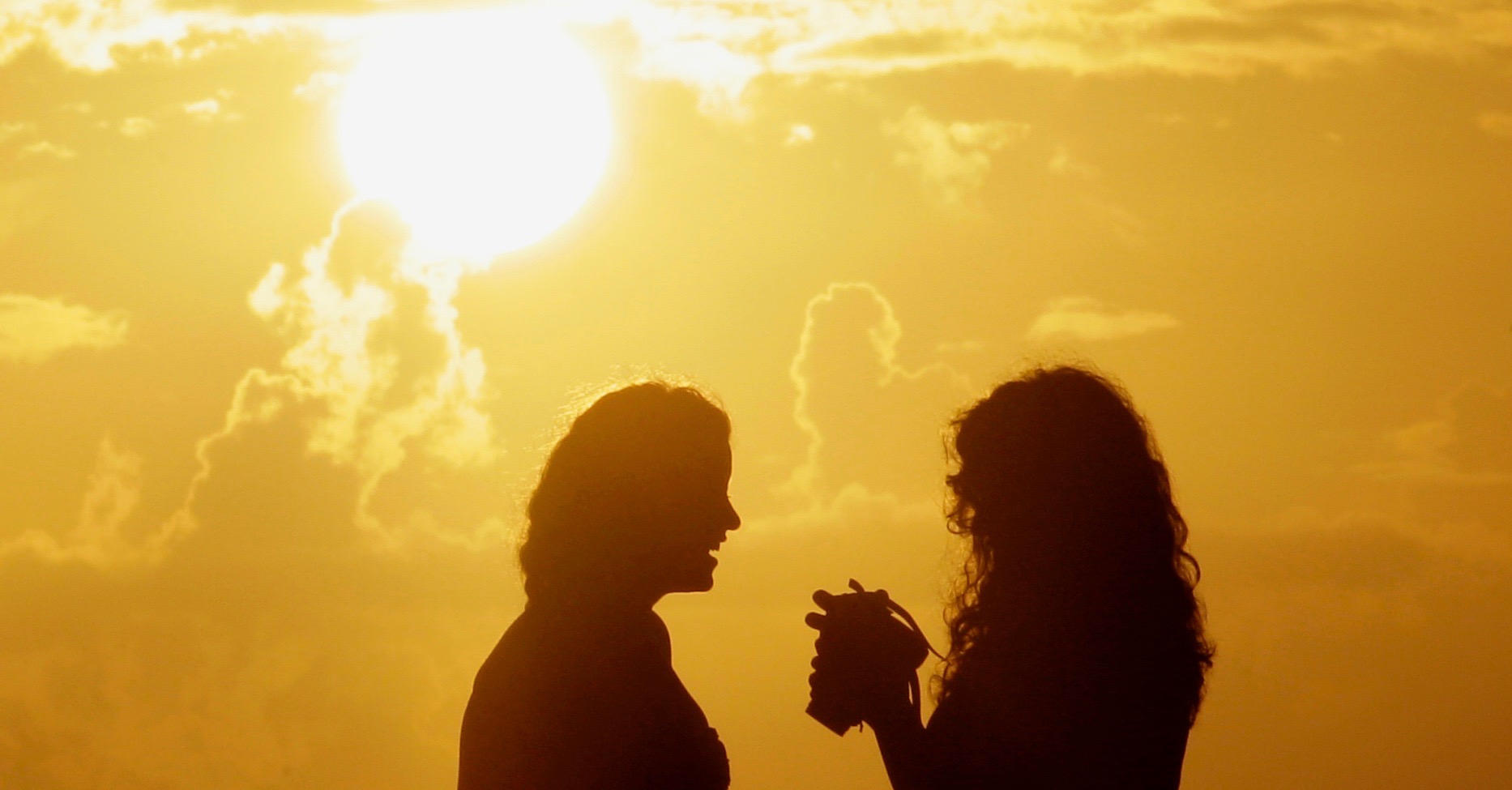