The White House Correspondents’ Dinner is an answer to a question, namely, “What if we combined the navel-gazing narcissism of modern journalism with the meretricious vapidity of Hollywood?” It is a question that has never been asked by anyone in human history, but the press nonetheless feels obligated to answer it, and so they continue to inflict on us a spectacle that’s devolved from its 1923 roots as a quiet awarding of honors to an egomaniacal extravaganza of political celebrity whose operative tidbit this year is whether Greta van Susteren will be able to secure Fetty Wap as her date.

I will not be attending “#NerdProm,” both because I’m not invited and because I don’t have the itch for self-flattery disguised as self-deprecation signified by that hash tag. Also not attending will be Donald Trump, the first president in 36 years to skip. This may be because Trump hates the nexus of political and societal power that the dinner represents, or it may be because he’s genuinely worried about being injured by a drunk real housewife of New Jersey on the arm of Piers Morgan. Whatever the reason, it’s the right thing to do.

Trump’s most admirable quality (he doesn’t have many of them) is his total contempt for Washington custom. Just about everyone who doesn’t attend the WHCD has known for years that it needs to be scrapped, but it took Trump to take action. Good on him—and there’s wheels turning within wheels here. I suspect Trump’s refusal to show up is actually a sophisticated master plan to damage Washington journalism even further. As Admiral Ackbar said, “It’s a trap!” As Ackbar also said, “Our cruisers can’t repel firepower of that magnitude!” (That second one isn’t relevant here; I’ve just always wanted to type it in a blog post.)

Trump’s tweet canceling on the dinner was uncharacteristically classy, almost like it was bait. The White House Correspondents’ Association quickly announced the dinner is still on and, without Trump there, they’ll be tempted to mock him relentlessly. Even a presidential presence sitting next to you sometimes isn’t enough to restrain the insults, as Stephen Colbert demonstrated when he ruthlessly skewered George W. Bush to his face in 2006. Trump is far more loathed by the press than Bush ever was and many on Twitter are already demanding that the WHCD commission a comedian who will torch him to the ground.

Nothing could be more stupid. If the dinner goes that route, it will set up a juxtaposition: the pampered and smarmy journalists masticating pasta primavera in a swanky ballroom, and the president of the United States in the Oval Office with sleeves rolled up doing the work of the people.

RELATED: The White House Correspondents Dinner is an abomination

The press has already pulled off the seemingly impossible feat of recording a lower approval rating than Donald Trump. If they spend all night kvetching with celebrities at their own little decadent ball while the coal mines in Kentucky remain shuttered, they’re only going to tarnish their image further. And if they decide to roast the president, Trump will probably respond on Twitter as he usually does when his ego is pricked, pointing out the contrast. You’re not so naive as to think Trump really detests the media as an institution, are you? He needs coverage, thrives on it; what he hates are journalists who cover him negatively, and even then “hates” may be too strong a word. Rather, he uses them as a foil, an enemy onto whom he can deflect all criticism, and next to whom he sometimes looks pretty damn good.

If he can pull off that contrast during the dinner, journalists will come away even more hated than they were before. The entire thing will appear petty, self-serving, cloistered, small—the much-maligned “Georgetown cocktail party” trope. Instead of doubling down, the White House Correspondents Association should yank the cameras and the red carpets—or maybe walk away from their flagship event altogether, acknowledging that, as Terry Moran tweeted, it’s “from a different time, a lost time.” The last thing they need against a Jacksonian president is to come off looking even more like Mark Leibovich caricatures. 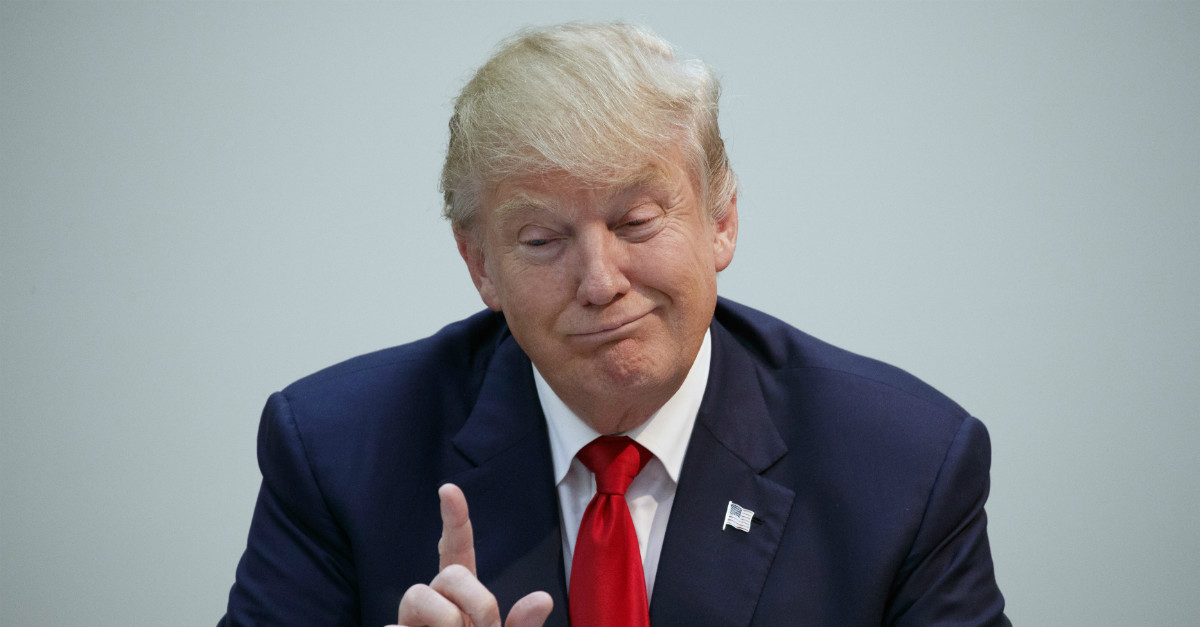