Menu
Follow us
Search
Menu
Search
Pinal County Sheriff Paul Babeu examines some of the seized evidence after a news conference as a variety of law enforcement agencies announce a bust on a major drug smuggling ring in Arizona, Monday, Oct. 31, 2011, in Phoenix. Operation "Pipeline Express" has netted 76 arrested, has seized 61,573 pounds of marijuana, 213 pounds of cocaine, 158 of heroin, $758,908 in cash, 83 vehicles, 108 weapons, and 4 ballistic vests, all linked, according to law enforcement, to a faction of the Sinaloa Cartel based in Sonoyta, Sonora, Mexico. (AP Photo/Ross D. Franklin)

Civil asset forfeiture may be something you’ve never heard of, but it’s a prevalent practice in Texas and something you ought to know about.

Basically, under current state law, if you’re arrested, property that police believe to be tied to the crime – purchased with stolen money, stolen in a conspiracy, taken by fraud, etc. – can be seized.

RELATED: Trump seems totally fine with police stealing your property, even if you haven’t been charged with a crime

It’s sometimes a traumatic experience for the person from whom the property is being taken because usually the criminal’s family is using the illegal items unbeknownst to its status, and often it is taken before there is a conviction of the perp.

This is why State Senator Konni Burton (R) from the Colleyville area said she introduced SB 380, which would require a criminal conviction before most property becomes subject to civil asset forfeitures. Specifically, a conviction would be required for takings of homes and cars more than $10,000 and more than $200 to take cash.

The Texas Tribune reports that similar legislation has been introduced in past sessions, but Senator Burton has faith the 85th Regular Session will be different:

“There’s somewhat a national conversation as well about this practice. I have seen other states are reforming civil asset forfeiture, and so I was paying attention on the surface level and then hearing about it in the district and immediately knew this was something we needed to reform.”

Law enforcement agencies heavily depend on the resources stemming from civil asset forfeitures, with Texas DA’s totally $36 million in forfeited money for 2016. 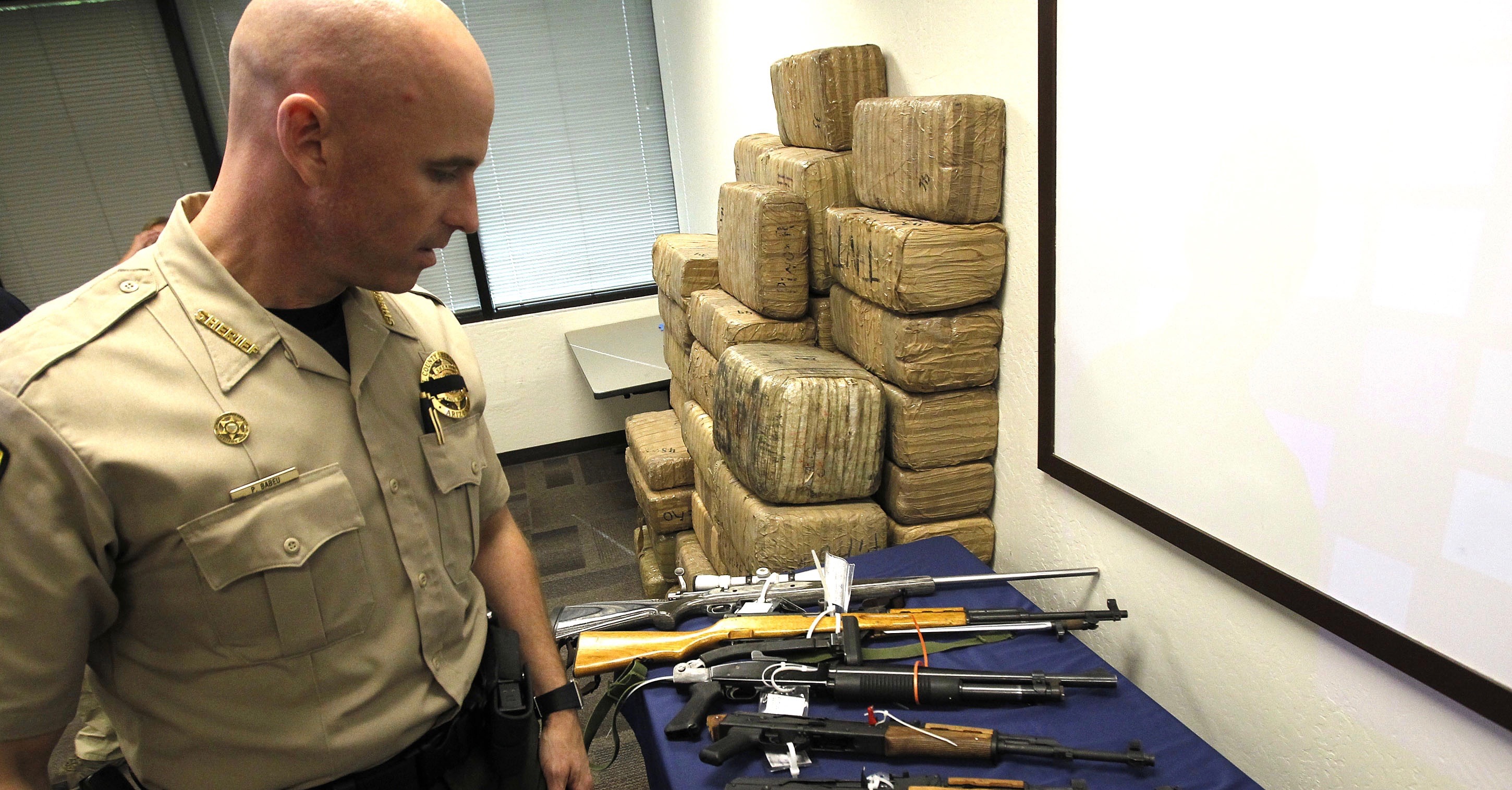