“The challenges we face as a Nation are great. But our people are even greater,” he said.

“And none are greater or braver than those who fight for America in uniform. We are blessed to be joined tonight by Carryn Owens, the widow of a U.S. Navy Special Operator, Senior Chief William ‘Ryan’ Owens. Ryan died as he lived: a warrior, and a hero –- battling against terrorism and securing our Nation.”

RELATED: In joint address, Trump sticks to the promises fulfilled in his first month

The camera panned to Owens’ wife Carryn, as those around her stood and honored her husband.

“I just spoke to General Mattis, who reconfirmed that, and I quote, “Ryan was a part of a highly successful raid that generated large amounts of vital intelligence that will lead to many more victories in the future against our enemies.” Ryan’s legacy is etched into eternity. For as the Bible teaches us, there is no greater act of love than to lay down one’s life for one’s friends. Ryan laid down his life for his friends, for his country, and for our freedom –- we will never forget him. To those allies who wonder what kind of friend America will be, look no further than the heroes who wear our uniform. Our foreign policy calls for a direct, robust and meaningful engagement with the world. It is American leadership based on vital security interests that we share with our allies across the globe. We strongly support NATO, an alliance forged through the bonds of two World Wars that dethroned fascism, and a Cold War that defeated communism. But our partners must meet their financial obligations. And now, based on our very strong and frank discussions, they are beginning to do just that.” 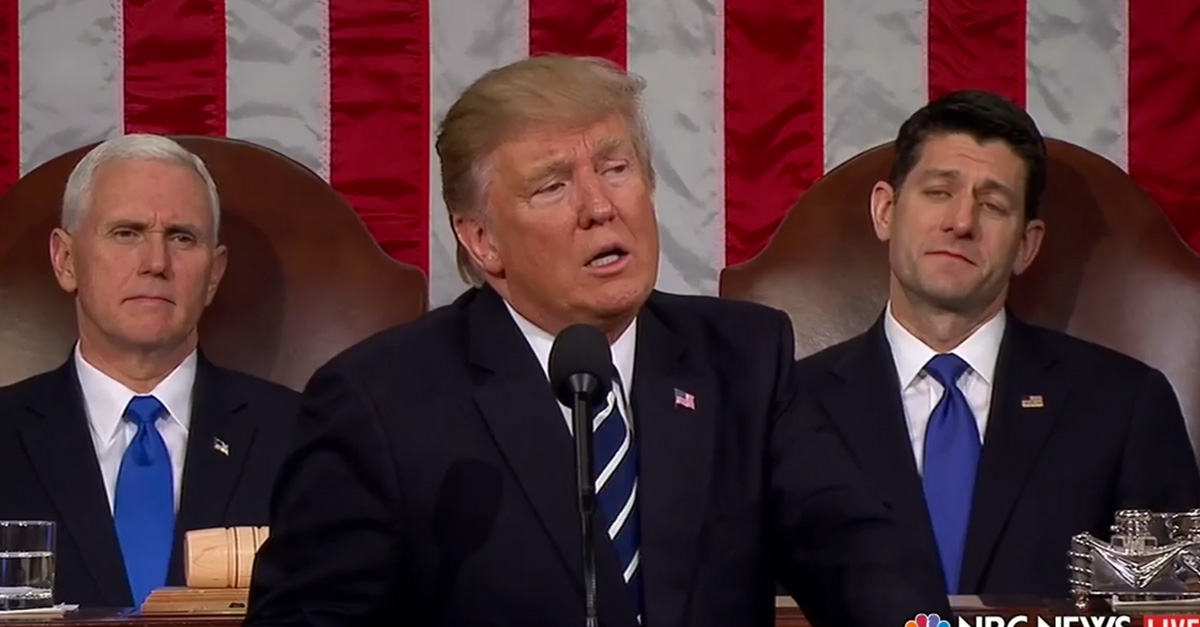