Menu
Follow us
Search
Menu
Search
FILE - In this June 28, 2016 file photo, an elections clerk cuts from a strip of "I Voted" stickers at a polling place in Oklahoma City. Officials in Oklahoma, Texas and Louisiana say they've denied a request by Russian officials to be present at polling stations during next month's election. The U.S. State Department's spokesman says Russia hasn't participated in an international mission to observe elections, so its effort to do so on the state level represents "nothing more than a PR stunt." (AP Photo/Sue Ogrocki, File)

More than 12 states have flat out rejected requests for voter information by the “Election Integrity Commission,” created by Trump to investigate “voter fraud,” but Texas seems to be okay with it.

Though Governor Abbott says he is “keeping private with [resident’s] private information,” the data being handed over is extensive. According to Salon, that information includes full names, addresses, dates of birth, voting history and voter registration status.

The request letter from Kris Kobach, vice chair of the Commission, announces an intention to make this information publicly available once it is received. Kobach doesn’t explain what it is that he and the Commission plan to do with the information they get from state voter roll data. Social Security numbers and military status were also requested.

The Election Integrity Commission was created via executive order back in the beginning of March.

“You’d think there would want to be a lot of thought behind security and access protocols for a national voter file, before you up and created one,” Justin Levitt, a professor at Loyola University School of Law and former Department of Justice civil rights official, said in an interview.

RELATED: In Britain, Privacy Takes a Back Seat to Security Concerns. 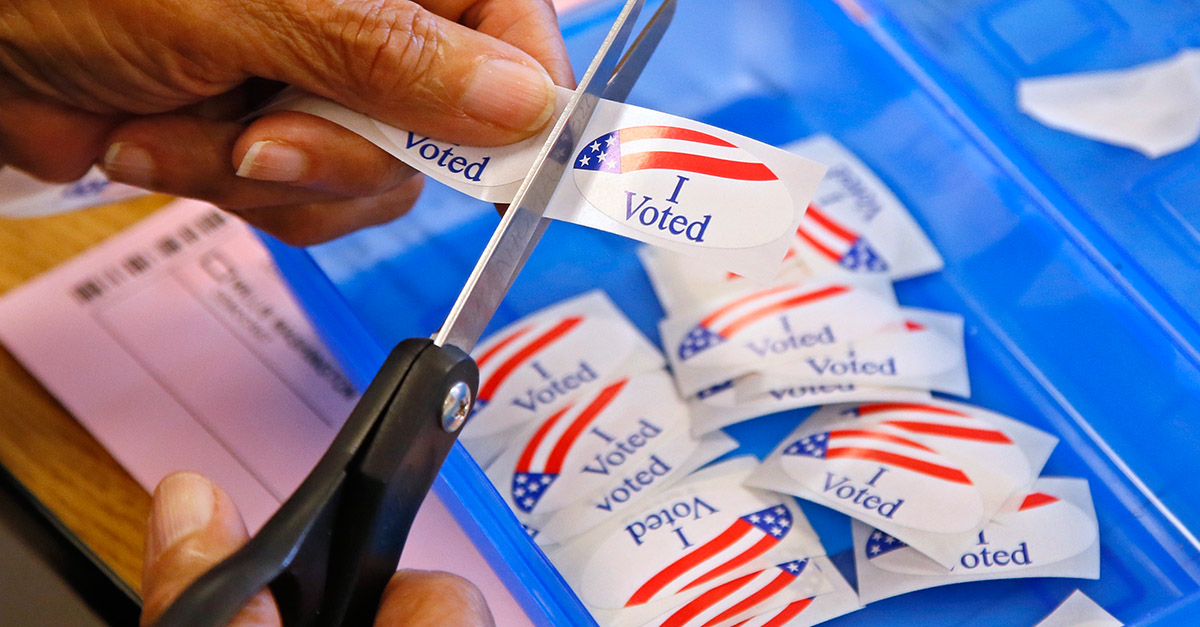