Fear was ignited in Houston Monday, thanks to reports of a pipe bomb and threat against a Jewish Community Center.

Near Porter, Texas, deputies dealt with an explosion at the Palace Inn after someone blew up a shoe in the parking lot. In an interview with KHOU, witness Thomas Burnett said he and a number of others close by were hit in the face with debris.

RELATED: The CIA’s explosive training exercise is supposed to keep people safer, but it gave these students quite the scare

“It was a pretty substantial explosion; it could have put somebody in the hospital,” Burnett said.

No one was taken to the hospital for their injuries, and the suspect was reportedly arrested.

Across town, the Evelyn Rubenstein Jewish Community Center in Meyerland dealt with its own bomb scare. A threat was called in to the center, forcing an evacuation.

According to a report from KPRC, authorities swept the area as part of the center’s emergency protocol, and operations were able to resume in the afternoon.

If you see anything suspicious, contact your local authorities with information. Stay vigilant. 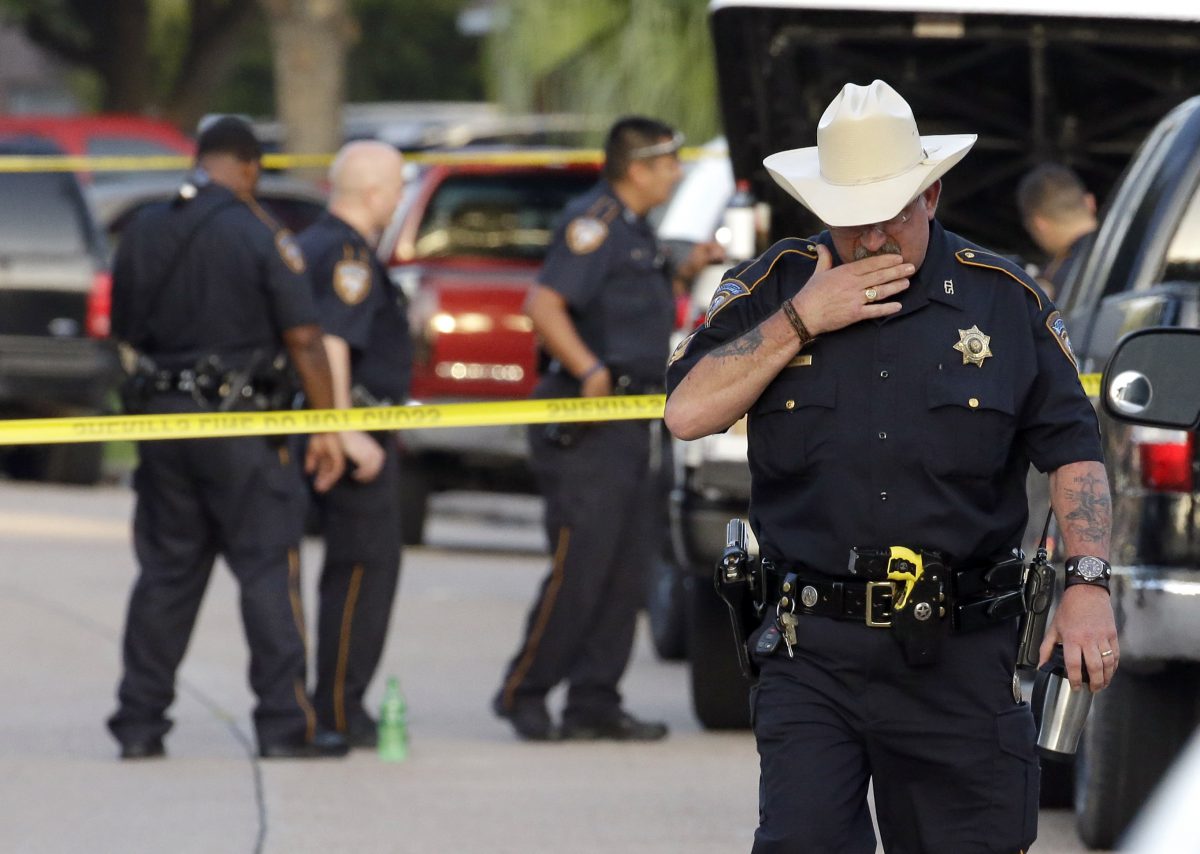