Two substitute teacher’s aids have been suspended from Hendricks Academy where a first-grader with autism was hit by an aid in his special education classroom, according to Chicago Public Schools.

The incident, which occurred Sept. 19, is being investigated by CPS as they look into the autism cluster class at Hendricks Academy, 4316 S. Princeton Ave, that the child was in.

Holley Cornwell-Vaca, the mother of the 7-year-old boy who was struck, said she still does not know any of the details other than the fact that her son kicked a staff member who deemed it appropriate to retaliate, according to DNAinfo. Cornwell-Vaca was not notified of the incident until three days later when the school principal called her, but they have since refused to answer any questions.

“I don’t know anything,” she told DNAinfo. “These people are trained. My son kicked her; they’re supposed to be trained to handle this.”

Her son has been diagnosed with autism as well as other cognitive disorders, is nonverbal and has a high pain tolerance making it difficult for him to communicate when he is hurt, Cornwell-Vaca told DNAifo.

A CPS spokesman announced two substitute special education classroom assistants have been suspended with their future employment status pending for the results of the CPS investigation.

“Student wellbeing is our top priority, and we take seriously any allegations of student mistreatment,” CPS spokesman Michael Passman said in a statement. “After the school reported these alarming allegations, the district barred two special education classroom assistants from working in the district and instituted a thorough investigation into the matter.” 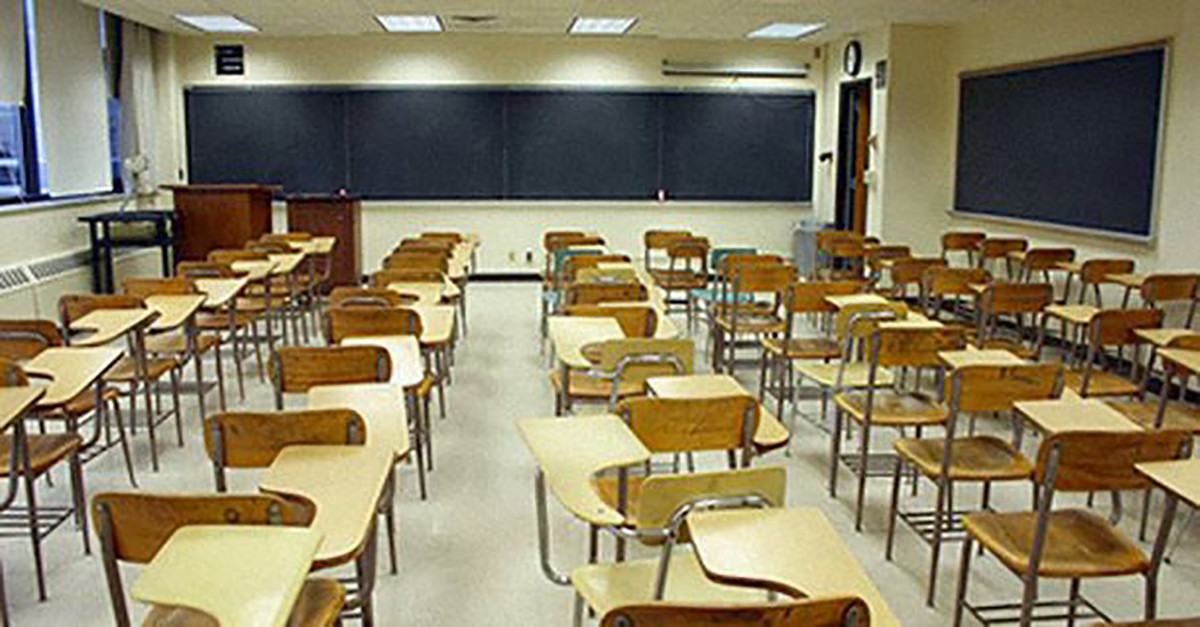