Hurricane Harvey has left many stranded in Houston, but Chicago-based United Airlines is working to provide relief flights to help a few hundred of its passengers safely leave the city.

RELATED: In a case of yet another case of an unruly passenger, a United flight was forced to return to Houston after takeoff last night

“We’re bringing in additional relief flights,” Hobart told CBS. “They’re going to have supplies and humanitarian aid that are going to work at the airport and elsewhere, but eventually we’re going to work, maybe as early as today, to get those folks out of Houston and back up here to Chicago and then work on rebooking them from there.”

Hobart said the number of stranded passengers is as low as it is because United put a travel waiver in place earlier last week once it became clear that Hurricane Harvey would be tearing through Houston. Many customers took advantage of this and were able to rearrange their travel plans, leaving the airline with a mere 200 passengers stuck in Texas.

RELATED: A Houston-trained violinist claims she was forced to bow with a United Airlines employee

“We did fly in more employees and supplies into the area to prepare for, not only the operation itself or what it was going to look like throughout the weekend, but also the eventual recovery,” Hobart said. 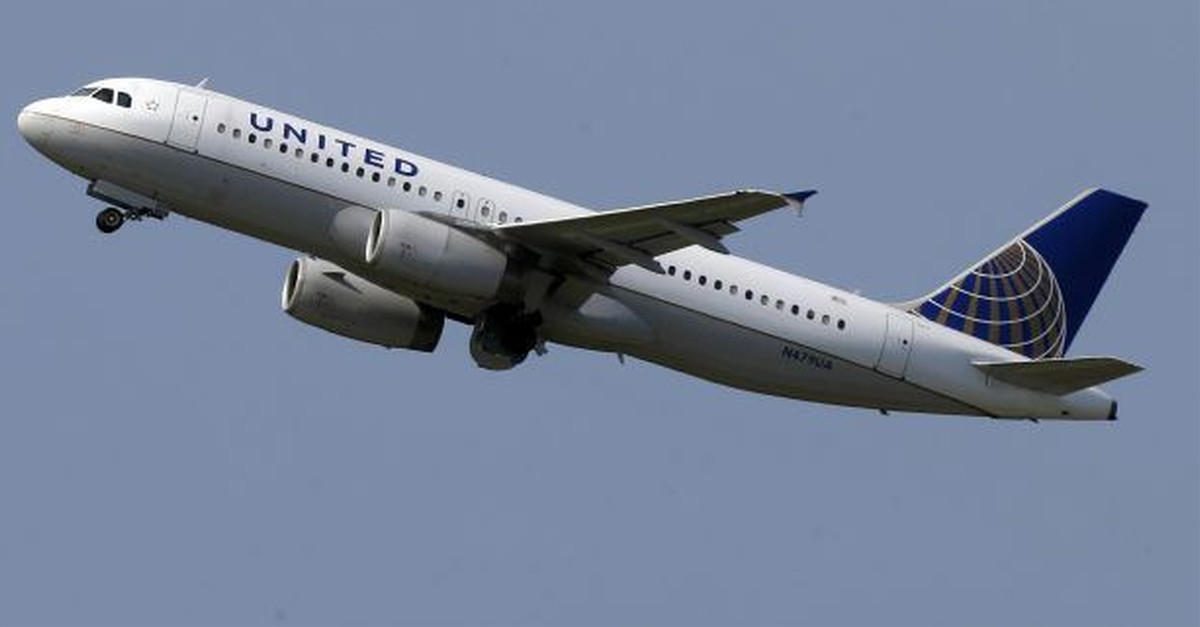