Menu
Follow us
Search
Menu
Search
This undated photo released by the Chicago Police Department shows Wyndham Lathem, an associate professor of microbiology and immunology at Northwestern University. An arrest warrant was issued Monday, July 31, 2017, for Lathem and another man in connection to the stabbing death of a Chicago man on July 27. (Chicago Police Department via AP)

Former Northwestern University professor and an Oxford University employee pleaded not guilty on Thursday to first-degree murder charges in the stabbing death of the professor’s boyfriend.

In a quiet Chicago court hearing, Wyndham Lathem, 46, and Andrew Warren, 56, stood quietly while their attorneys entered pleas on their behalf. Either man spoke little to none during the hearings, only enough to answer when Cook County Judge Ursula Walowski asked if they understood the charges.

Unlike the previous court hearing, when prosecutors gave the cringing details of the July 27 stabbing death of 26-year-old Trenton Cornell-Duranleau, Walowski laid out the charges. Though she referred to the crime as “exceptionally brutal” and said it was carried out in a “calculated and premeditated manner.”

RELATED: Man in custody after stabbing his boyfriend multiple times

The men have been accused of attacking Cornell-Duranleau while he slept in Lathem’s Chicago apartment, stabbing him dozens of times. Prosecutors are seeking a sentence of 20 years to life in state prison according to Walowski.

After Latham’s hearing, his attorneys Barry and Adam Sheppard said they would be a “fling to motion to have the two men tried separately” explaining they do not want the jury to hear statements Warren made to police after he surrendered days later in San Francisco.

According to Barry Sheppard, Lathem made no statements to police when he turned himself the same day in nearby Oakland. He did say it was Warren’s statements that are the basis for the detailed account of the slaying that prosecutors read in court, last month. He also said it would be near impossible for Lathem to get a fair trial if the jury hears those words, from either Warren himself on the witness stand or from a testifying police officer.

RELATED: A man drove to a hospital with a knife in his back, and a woman is charged in the stabbing

Last month in court, prosecutors said that the fatal stabbing of Cornell-Duranleu – Lathem’s boyfriend -was part of sexual fantasy the two men discovered in an online chatroom that included killing someone and then themselves.

They then said that Lathem crept up to Cornell-Duranleau and began plunging a 6-inch knife into his chest and neck, before Warren ran over to cover the victim’s mouth, strike him in the head with a heavy lamp in an attempt to silence him before running into the kitchen to retrieve two knives before returning to stab him as well. They then said the two men fled, setting off a nationwide manhunt that ended when the two men surrendered days later in California.

Both men will remain in Cook County Jail. They are being held without bail. Lathem is scheduled to return to court on October 31. Warren’s next hearing is scheduled for November 1. 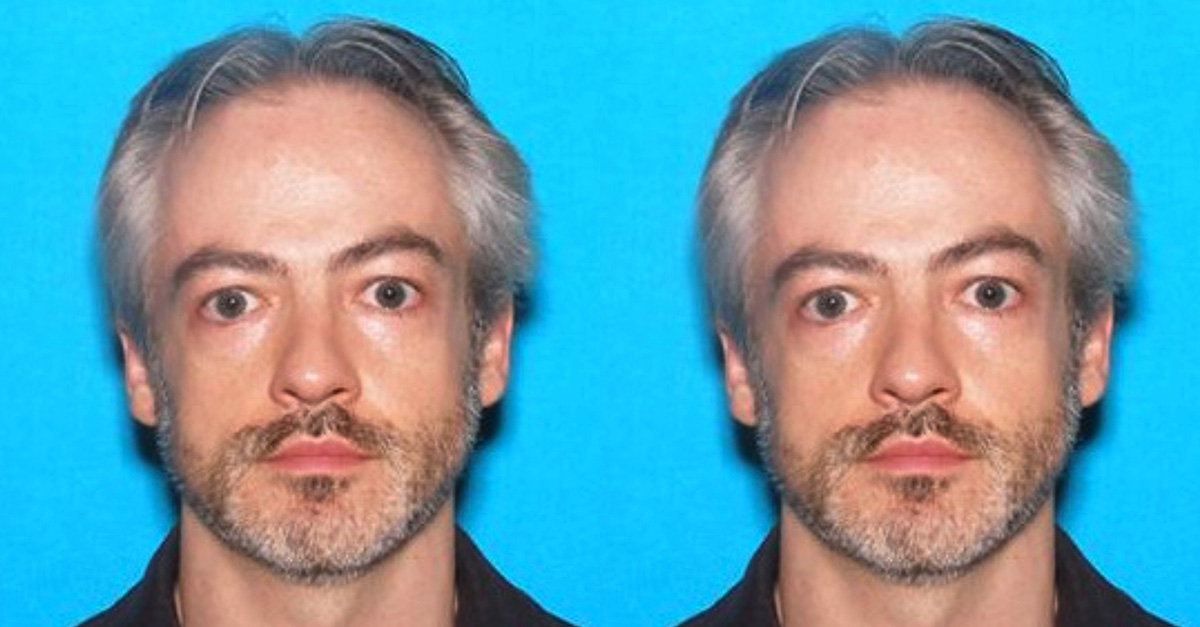